Corridor Crew, a YouTube sensation in effects and digital tricks, has trained it's AI to make CGI characters look more realistic. The team already had released a number of videos where they've remade Thanos from Avengers or Geralt from The Witcher. But now we got our hands on a bunch of neural network takes on popular characters from Grand Theft Auto franchise. 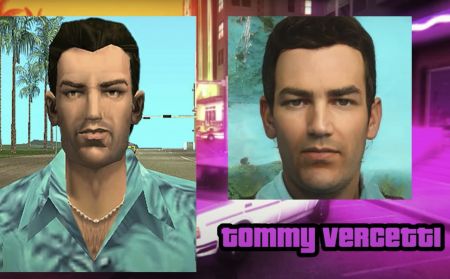 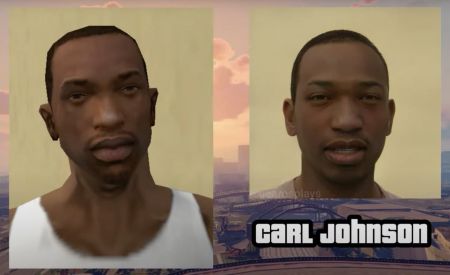 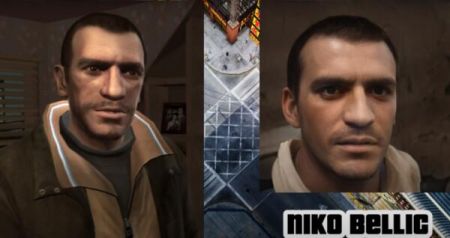 Trevor's lost his similarities with Steven Ogg. The AI gave him some weight for some reason. 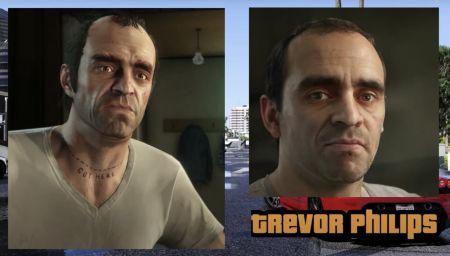 The other Johnsons: Sweet and Kendl. 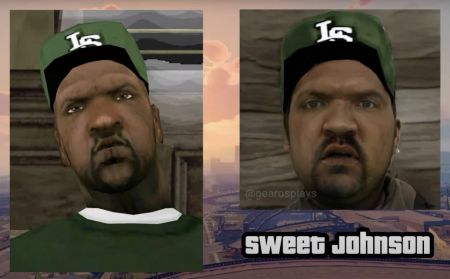 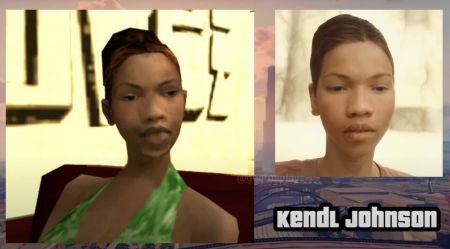 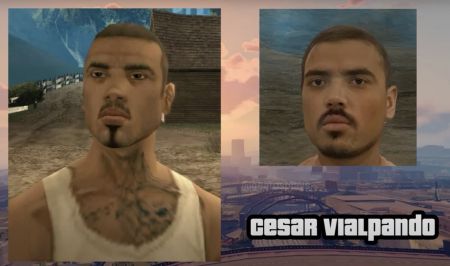 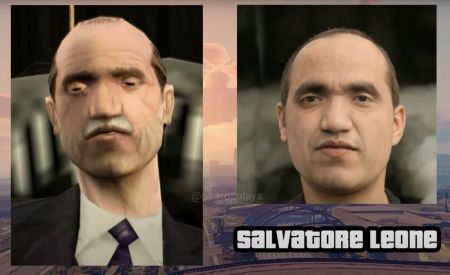 The results are quite good. Using neural network can become a thing for remasters and remakes. We've (RU) some news on AI recreation of GTA 5 gameplay from Intel a while ago. The network analyzed tons of real dashcam footages to recreate scenes in the game almost identical to real streets.