Rockstar Games has released the first trailer of the remastered version of GTA V for the latest generation of consoles. Developers have announced that the release date had been postponed from its original date (November 11) to March 2022.

The trailer demonstrates numerous upgraded effects: smoke, explosions, light effects. Character switching is set to be seamless. Rockstar Games say that the gameplay will be improved, yet it’s quite hard to notice any remarkable changes according to promo-materials. Players can also expect changes of vehicles' performances in GTA Online. 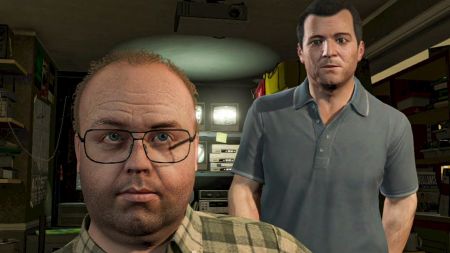 Rockstar’s comment on the delay of the game:
“While we are extremely excited to be bringing GTA V to the latest generation of consoles, the game requires a few additional months for polishing and fine-tuning,” 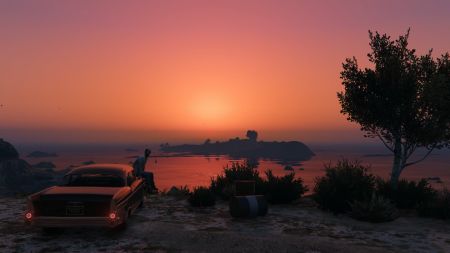 Gamers will be able to obtain a standalone version of GTA Online for free on PlayStation 5 for the first three months after launch in March 2022 (does not require GTA V to play).