Spanish Xbox fan site clamed that Microsoft is interested in buying Take-Two Interactive — the publisher of Rockstar Games. This potential deal will include the rights for such popular franchises as Grand Theft Auto and Red Dead Redemption. Unnamed sources of the SomosXbox state that Microsoft and Take-Two are also in talks for a long partnership. 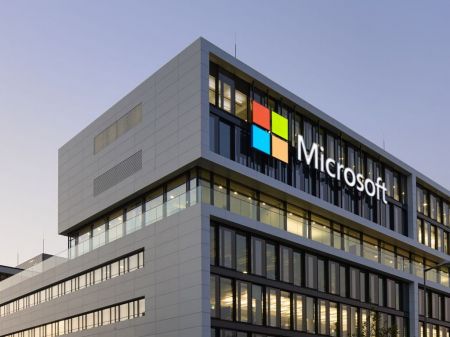 It seems that money isn't the problem. Take-Two Interactive is worth $18 billion, double the cost of Zenimax. And Microsoft was interested in purchasing Tik-Tok for $50 billion. 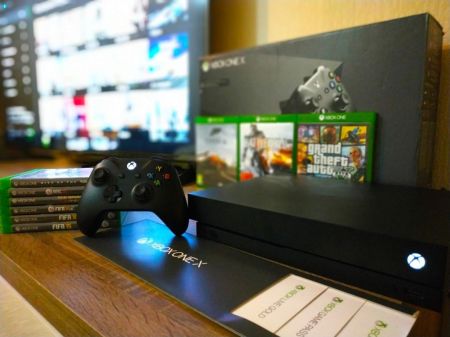 This potential deal is making some Rockstar fans nervous. There is no way to tell how investors will look at GTA franchise and what direction will the new owner choose. Lately Microsoft is showing interest in purchasing big developers.