Rockstar Games officially release date for the GTA 5 update for next-gen consoles. The enhanced version of Grand Theft Auto 5 and Grand Theft Auto Online will arrive on PlayStation 5 and Xbox Series X|S with new features on November 11th, 2021. However new standalone version of GTA Online will be available for free only on PlayStation 5 players during the first three months.

As an added bonus — this summer's updates to GTA Online will include special benefits for players to take advantage of in these expanded and enhanced versions when they drop. Plus, in honor of the upcoming 20th anniversary of the genre defining Grand Theft Auto III, we’ll have even more fun surprises to share — including some specifically for GTA Online players. 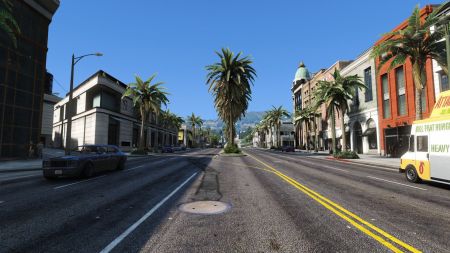 The next-gen update for GTA 5 was announced almost a year ago on Sony PlayStation 5 presentation.