Many developers who created games for PlayStation 4 are offering free updated versions for PlayStation 5. French retail shop Micromania states that PS5 version of Grand Theft Auto V can be claimed free of charge if you have a PS4 version of the game. 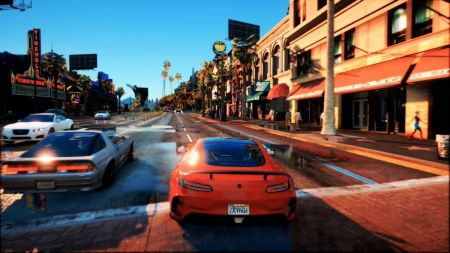 Updated version will have several new features such as upgraded graphics, faster loading speed and higher FPS. Most of the games updated for PS5 will support the majority of the console’s features. While players are waiting for an update, they can enjoy the PS4 version of the game via backward compatibility, as Sony director Jim Ryan stated.