Take-Two demanded to remove the GTA 4: The Definitive Edition mod

The authors of the GTA 4: The Definitive Edition mod told on Twitter that they received a DMCA complaint from Take-Two about their project. They had to remove the mod from their site and Discord server. 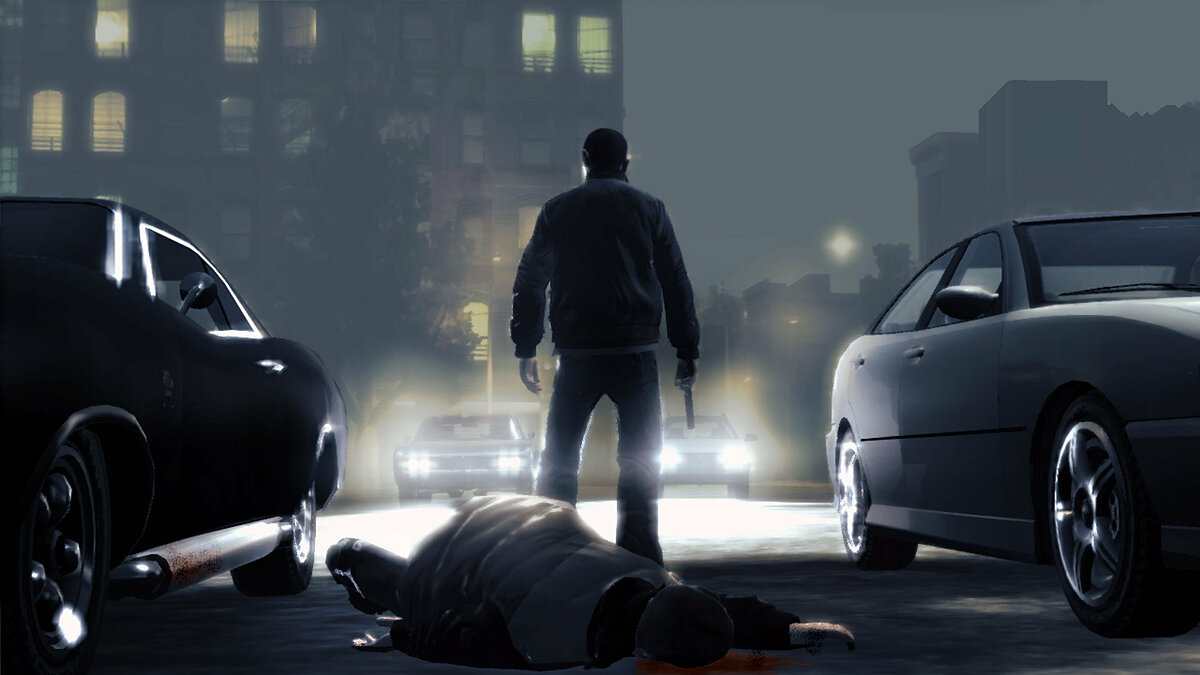 The GTA 4: The Definitive Edition modification is a big fan patch that improves various aspects of the game. The authors of the modification have a similar mod for the original GTA: The Trilogy, but the Take-Two lawyers have not reached it yet. 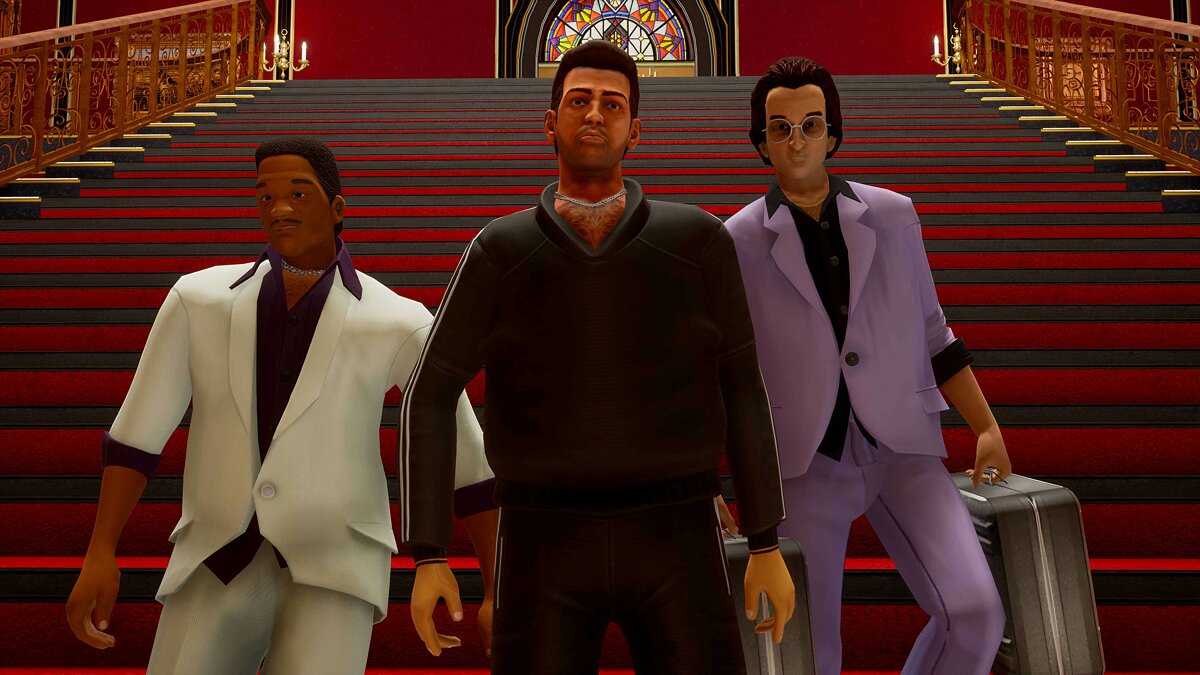 Before the release of GTA: The Trilogy — The Definitive Edition our site has also encountered the Take-Two complaints. Waiting for the GTA 4 remaster?

Modification based on ENBSeries, which makes the graphics of the game almost photorealistic. The modification is great for GTA 4 with patch 1.0.4.0. Normal operation with patches 1.0.6.0/1.0.7.0 is not guaranteed. Installation instructions: ...
Badman 262 Download (3.74 Mb)