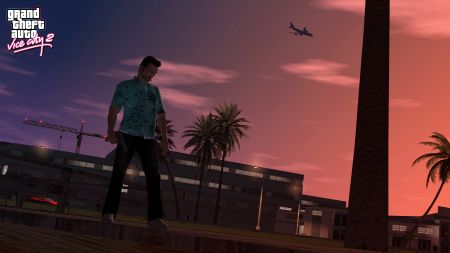 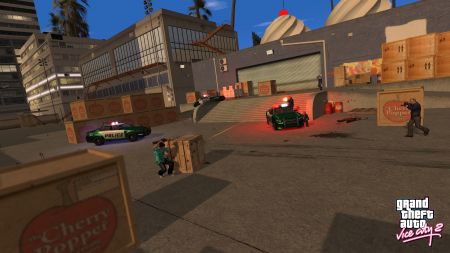 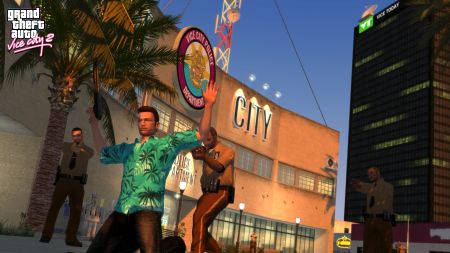 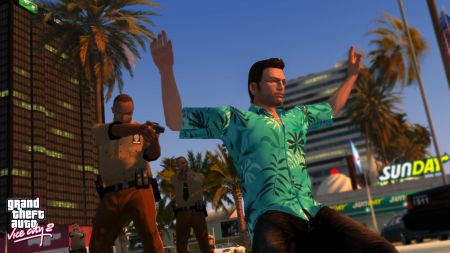 The developers also presented a video of Blista Kanjo’s tuning in Sunshine Customs as well as nitrous oxide in action. Original GTA 4 had no tuning and nitrous oxide was not available. The modders made it possible based on ingame scripts.

Currently the demo version of GTA Vice City 2 has no release date. The modding team promised to share some details soon.

Modification based on ENBSeries, which makes the graphics of the game almost photorealistic. The modification is great for GTA 4 with patch 1.0.4.0. Normal operation with patches 1.0.6.0/1.0.7.0 is not guaranteed. Installation instructions: ...
Comments: 262 Download (3.74 Mb)