Obbe Vermeij, technical director of DMA Design and the developer of GTA 3, gave an interview to Noclip. In "The History of Grand Theft Auto, Lemmings & DMA Design" documentary Vermeij claimed that the rights for GTA series could be handed over to some other studio. According to him, DMA wasn't happy with GTA 2 and developers were ready that it will be their last GTA game. 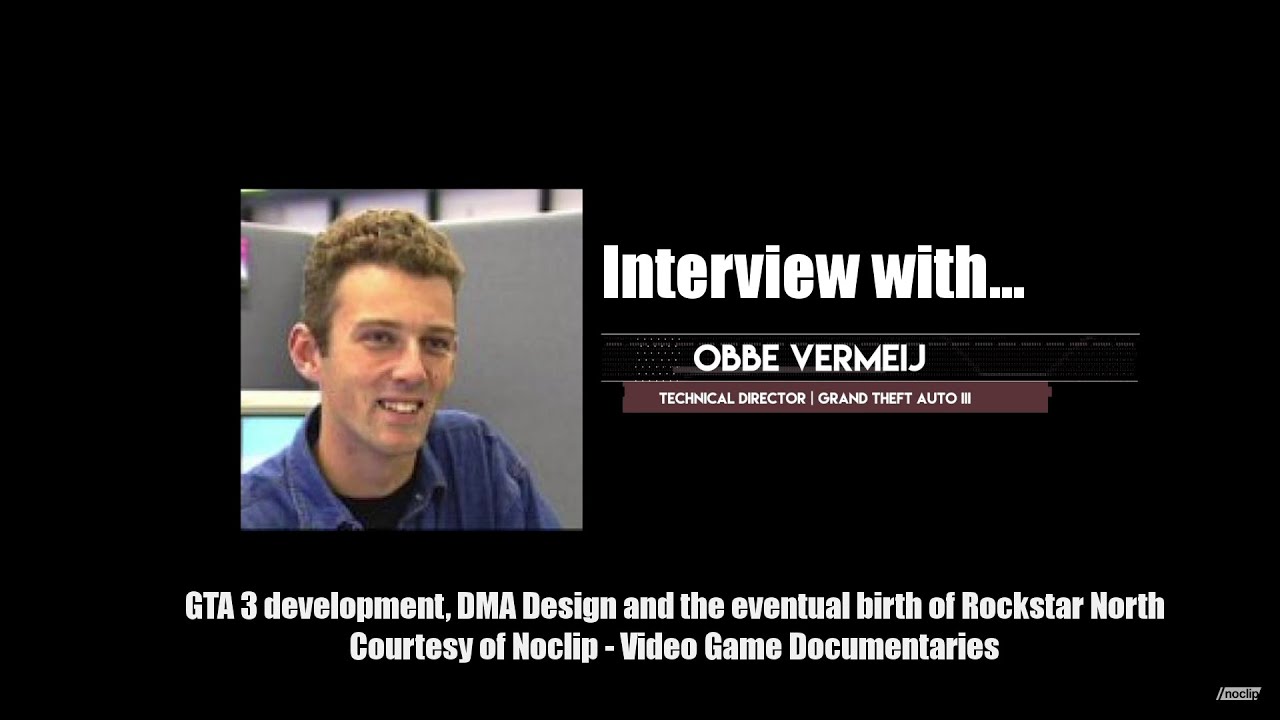 The inspiration came with switching into full 3D. DMA built an inspiring GTA 3 demo in 5 months. The management of the New York branch liked what they saw and they approved the full development. 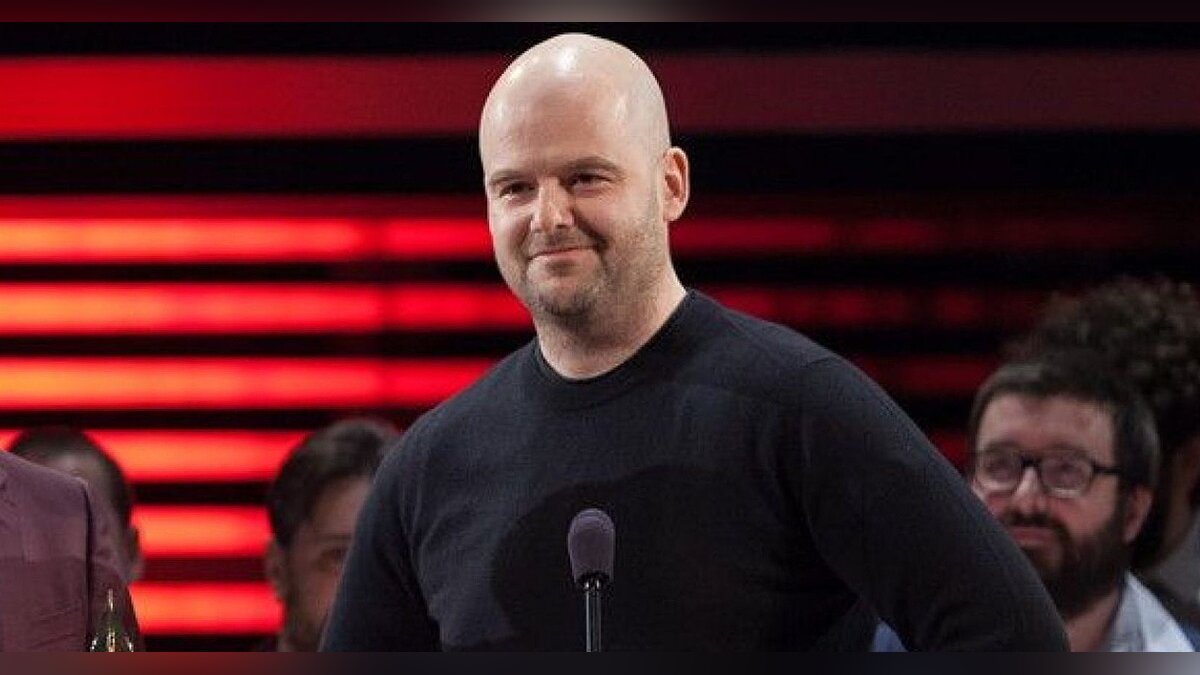 Obbe Vermeij also told that DMA was the studio with all major decisions in the development of GTA 3. Rockstar office in New York became way more active later.

This mod makes the GTA III interface more similar to the GTA IV interface. Installation: Copy the models and cleo folders to the root directory of the game. Mod requires an installed cleo library. By default, the script uses standard...
Comments: 22 Download (1.96 Mb)

Evil City - modification for GTA 3 Type "mod-pack" (a set of specially selected mods), replacing most of the standard vehicles with new ones and adding a few more innovations. The fleet contains more than twenty new cars, including For...
Comments: 26 Download (256.00 Mb)