Microsoft was in discussion to make GTA 3 an exclusive for Xbox. Rockstar Games was planning to make the game in 3D, but Microsoft was insisting to continue the series in 2D-style. As we all know the developers decided to stick with their plan. 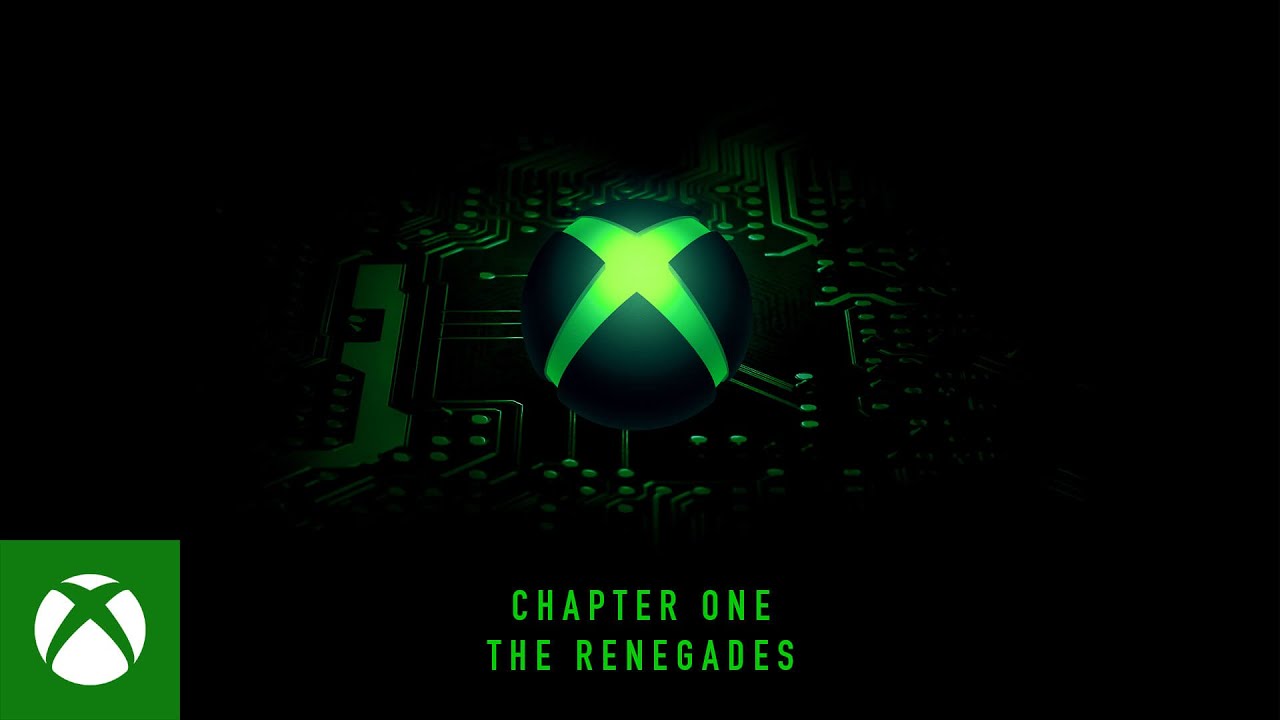 We can only guess the way the industry would go if GTA 3 was a 2D-game and Xbox exclusive.