Let's take a look what Rockstar were planning to do with GTA 3. 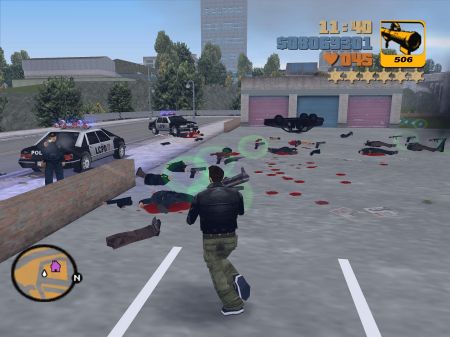 The game was set in a modern era for players to immerse faster. It was stated that the game should be developed for wider audience and not only for nerds. Rockstar didn't want to make players to kill innocent people but rather only criminals.

The developers cut the following weapons:

And yeah, Claude was mute from the start. 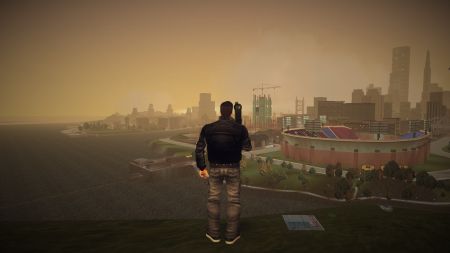 Some big features that were cut: