Rockstar Games’ fans had to wait a long time until GTA became available for Nintendo portable console. The first game to be ported to Nintendo Switch is Grand Theft Auto 3, the classic entry in the series. The game was ported by German programmer Adrian Grabber. He utilized the assets of GTAmodding/RockstarVision team to make it work on Nintendo Switch. 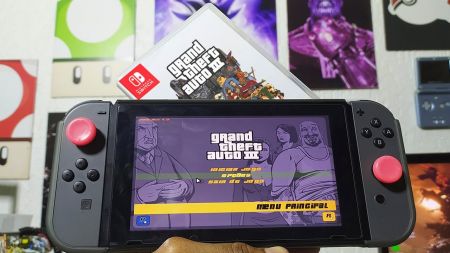 The game runs on 30 FPS at 720p resolution. The port has numerous bugs, which include missing sound and duplicated image. The source code for the port is available on GitHub, which means it’s likely to be updated by enthusiasts. The game can only be launched on Nintendo consoles with custom firmware. 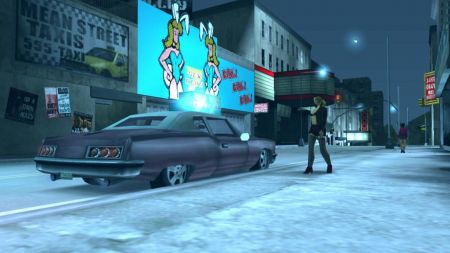 Since Rockstar's parent company Take-Two interactive is against such projects, we can expect further escalation to the court and the port taken down due to copyright violation.