3 January 2020
Downloads: 144
Author*: artemiarush
File uploaded by: artemiarush
Phil Collins performs his hit "In The Air Tonight" at the Hyman Memorial Stadium in Vice City.
You can return to Hyman Memorial Stadium at any time to see him play for $6,000. During the concert, the player can fire weapons inside the stadium and kill all the other band members except for Collins.
This gameplay was played using the PSP 'PPSSPP emulator for Windows. 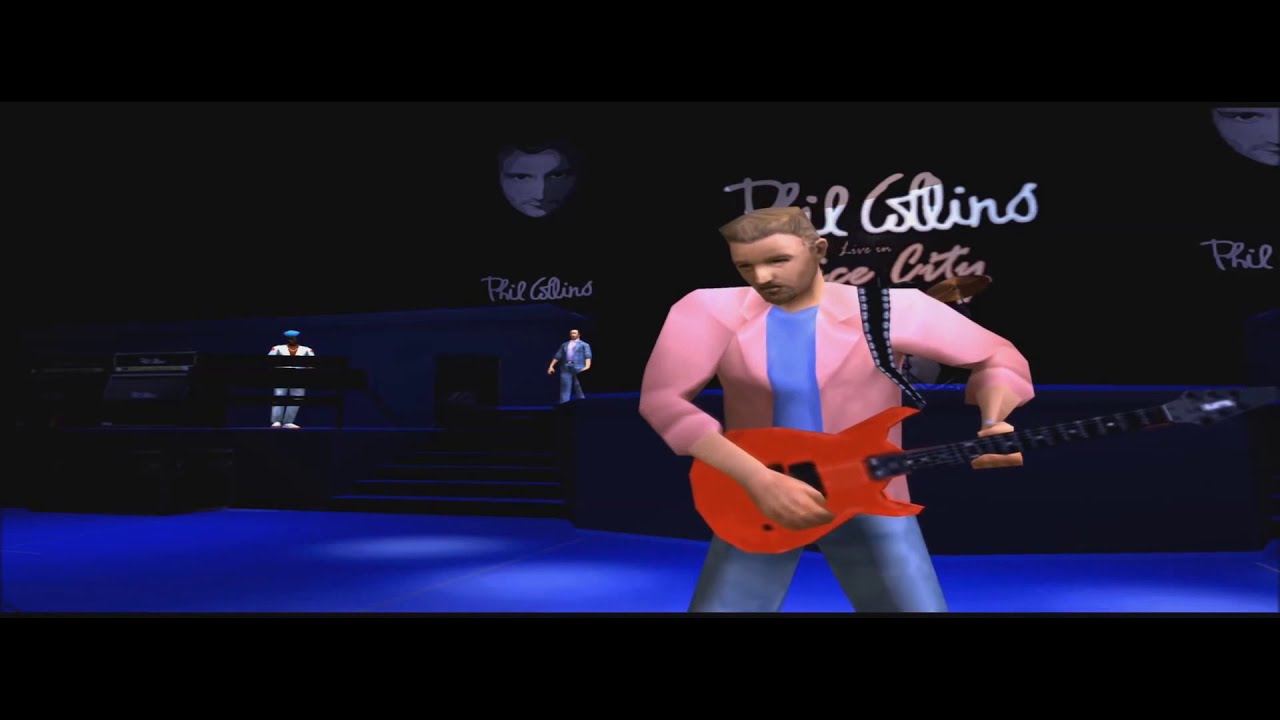 Avatars in the style of GTA VCS - v2

I could not find such an archive on the Internet, I decided to get confused and make it myself. Here are the saves after each mission, so if you messed up somewhere - do not despair, you can take the save from here and calmly move on. ATTENTION! Sav...
Akila_Khan 12 Download (35.22 Mb)
3 January 2018 GTA Vice City Stories

This is a partial retexture of GTA Vice City Stories, mainly aimed at replacing the interface and hood of the game. The author tried to preserve the original atmosphere as much as possible. What was replaced: - Text and button icons. - Radar and...
AirHunt 7 Download (3.28 Mb)