The Horror of the GTA Trilogy Remaster: Grammatical Errors. How bad the Definitive Edition was

In this video, you will see the actual assessment of the new re-release of the GTA games based on the flaws, bugs and the consequences of automatics to improve the quality of textures. There is a suspicion that most of the textures in the game were automatically corrected by artificial intelligence without the intervention of the developers and were not even inspected before release, which is why we have a lot of accidental and unintentional typos and grammatical errors in the names of stores, on magazines, in the fast food menu. establishments and many other places. The re-release looks like it was done without responsible efforts, but do not hide the fact that she gave you some positive with her hacky appearance, strange character skins and unique accidents during the game, which were not so many in the original. Enjoy watching 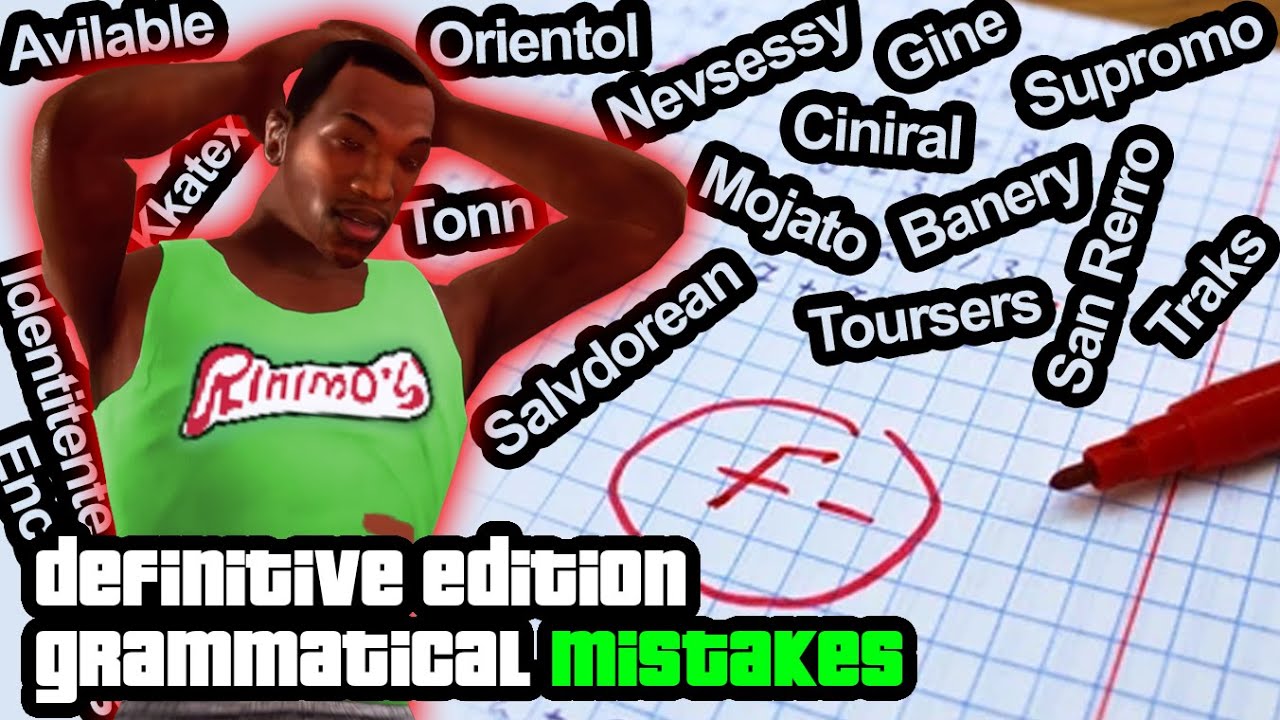 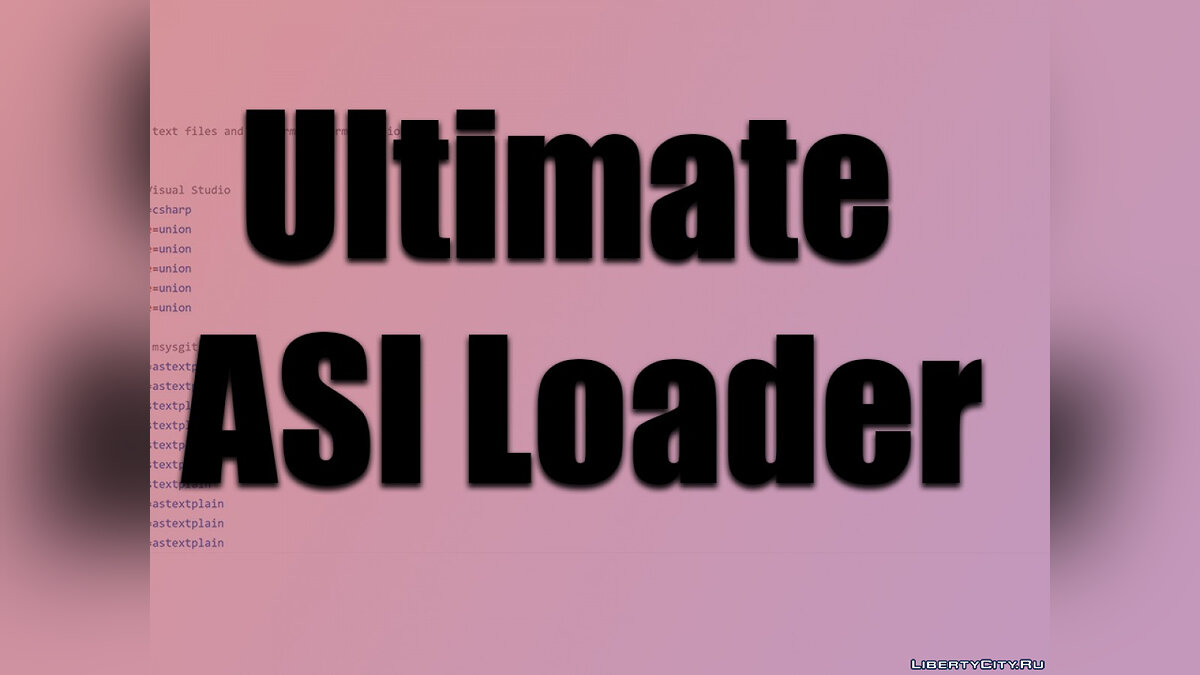 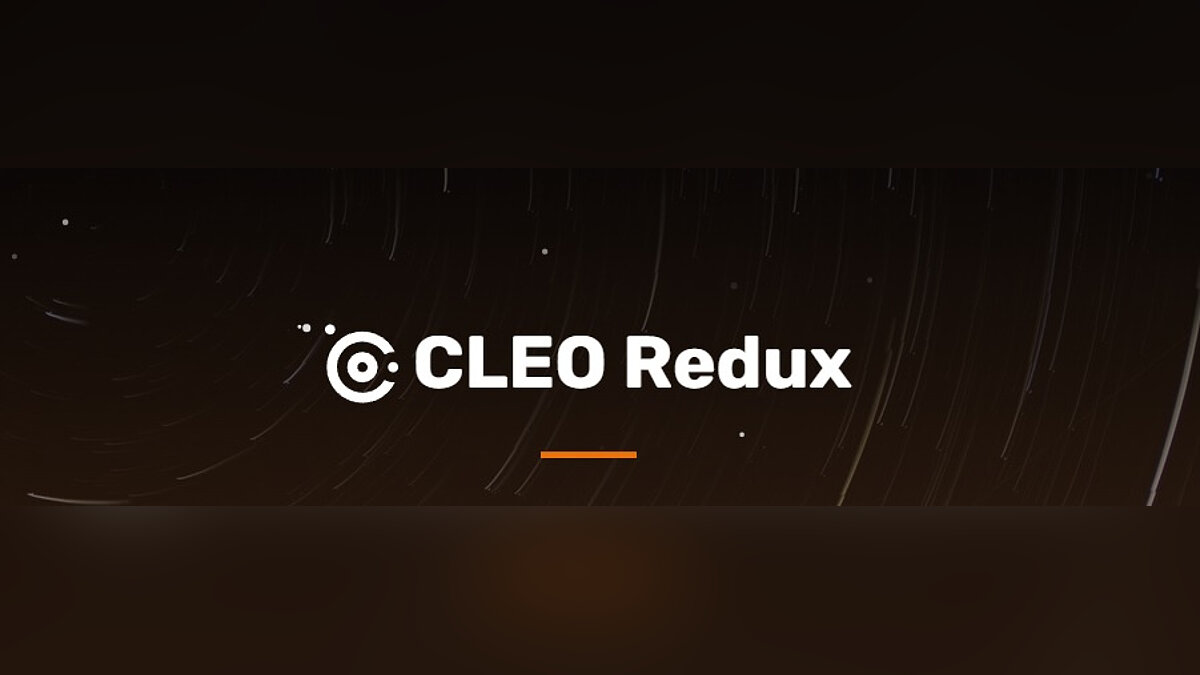 CLEO Redux is a scripting runtime for games from the GTA 3D era. It is a proud member of the CLEO family and provides familiar features to anyone who has used the library for classic GTA San Andreas or its re-implementations for other games. The mai...
Dimon__gta 31 23026 5.72 Mb
18 November 2021 GTA San Andreas: The Definitive Edition 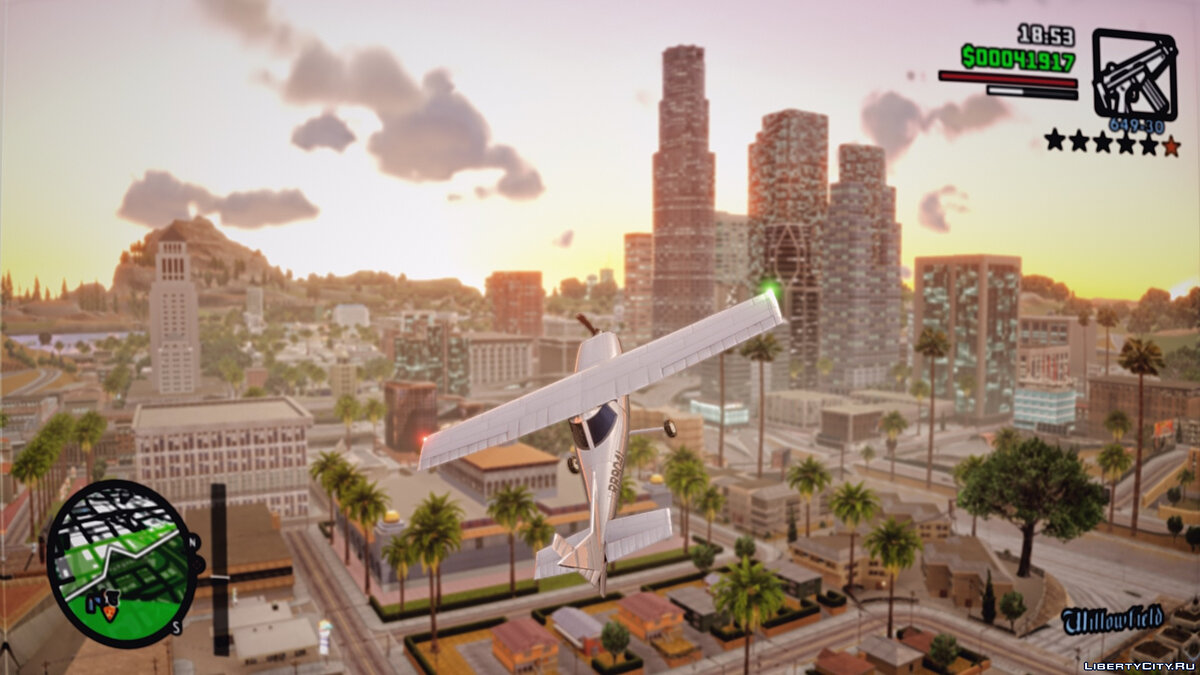 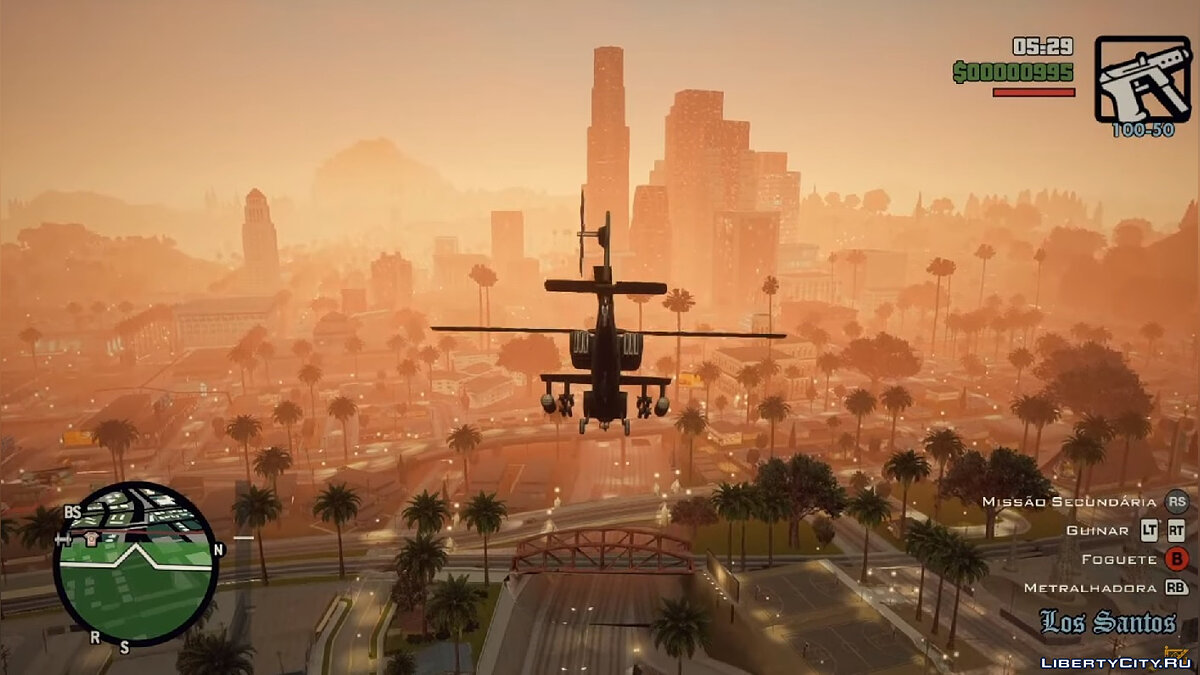 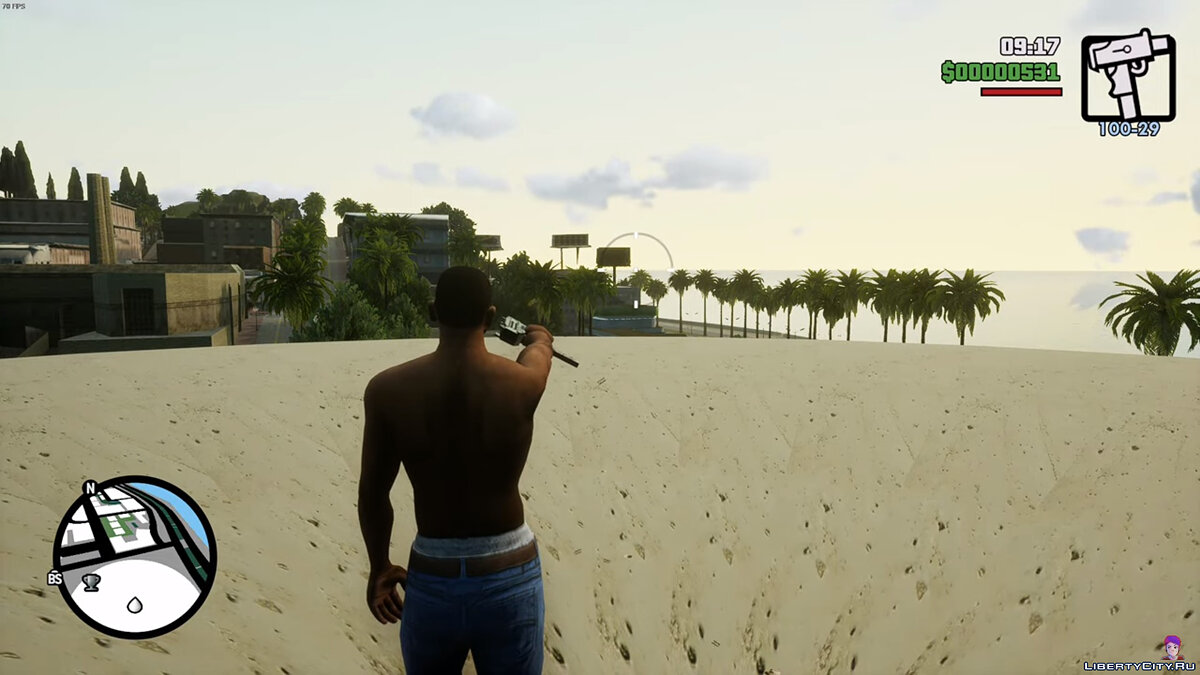 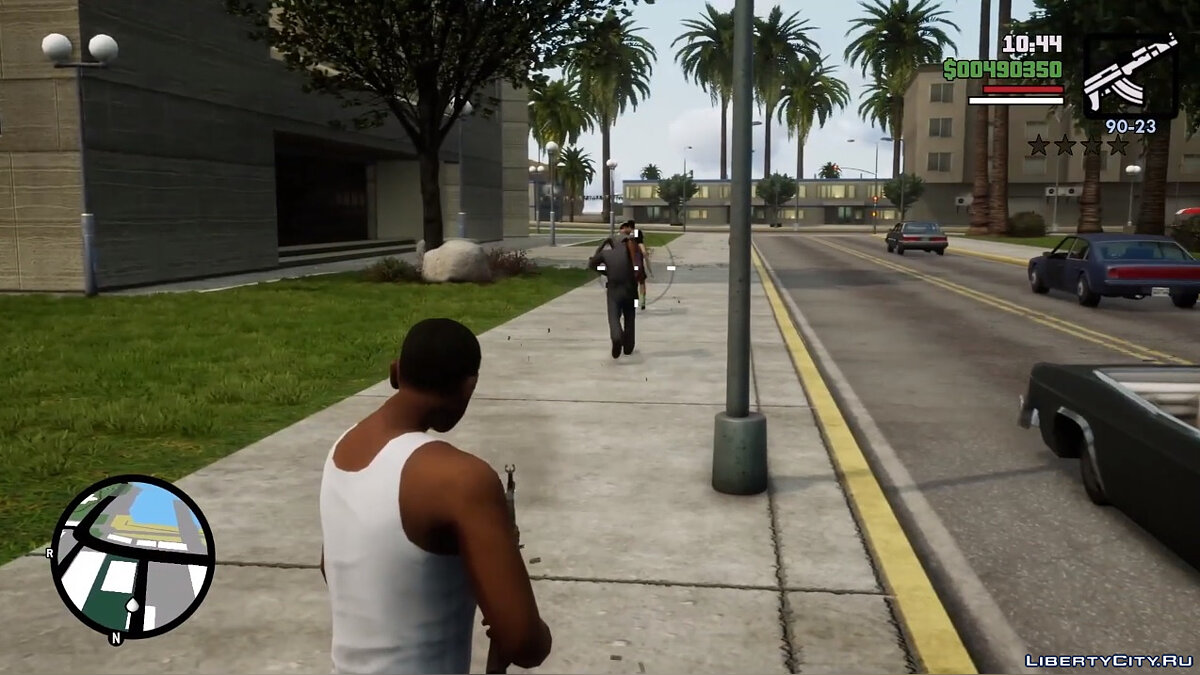 [GTA Trilogy] No Target Outline (desativar contornos) The mod removes something that many players did not like, namely the white outline of Karl's opponent. Also, the mod removes the outlines of the selected weapon. The modification works for GTA 3,...
Dimon__gta 5 3319 30.50 Kb
6 December 2021 GTA San Andreas: The Definitive Edition 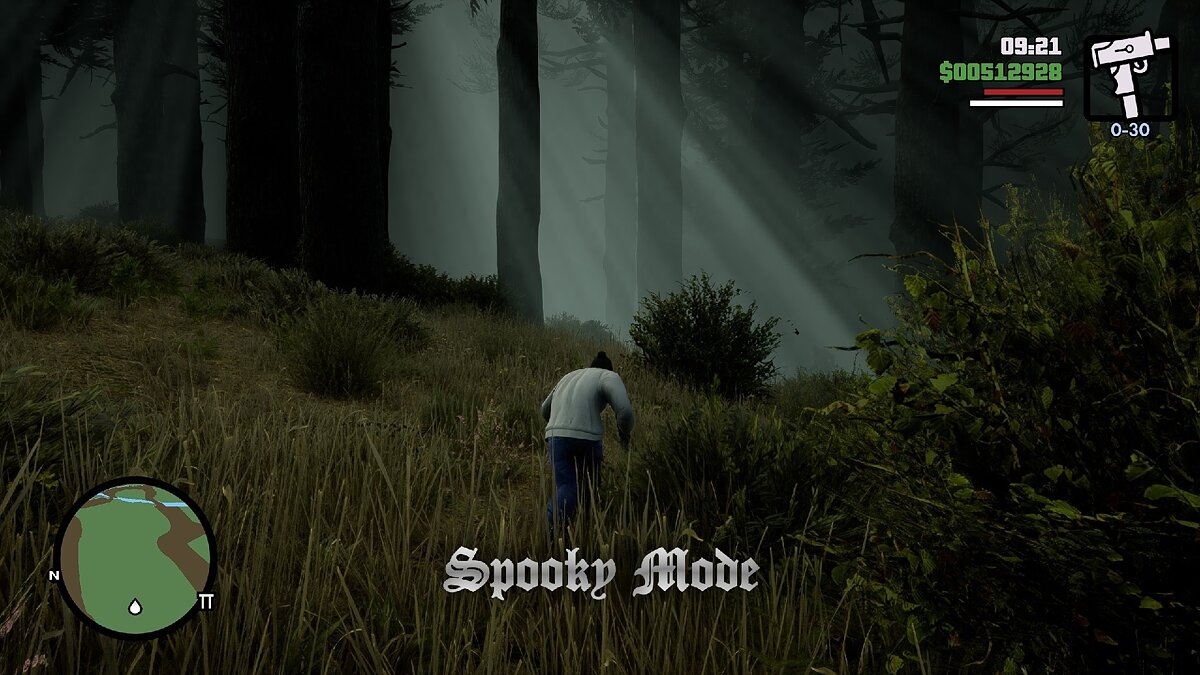 Effects Fix V1 The Effects Fix Mod for Grand Theft Auto: The Trilogy is a complete collection of essential fixes. The purpose of the mod is to improve the quality of the remaster effects, as well as bring its appearance closer to the originals. Fe...
Dimon__gta 11 4383 50.33 Mb
1 December 2021 GTA San Andreas: The Definitive Edition 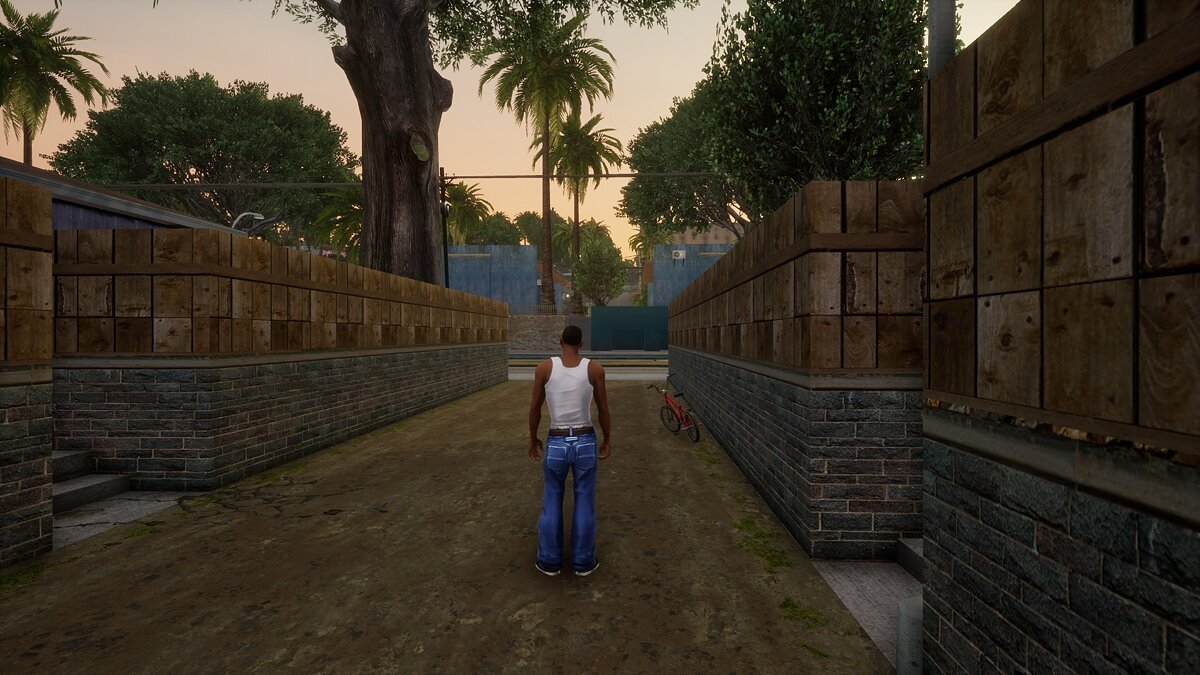 [GTA Trilogy] Lighting Fix Mod (corrigir iluminação) Due to the fact that the lighting in the game was too dark (remember Tenpenny's face at the beginning of the game), it was not very comfortable to play. This mod is intended to fix this. Now the l...
Dimon__gta 9 2733 6.86 Kb
23 November 2021 GTA San Andreas: The Definitive Edition 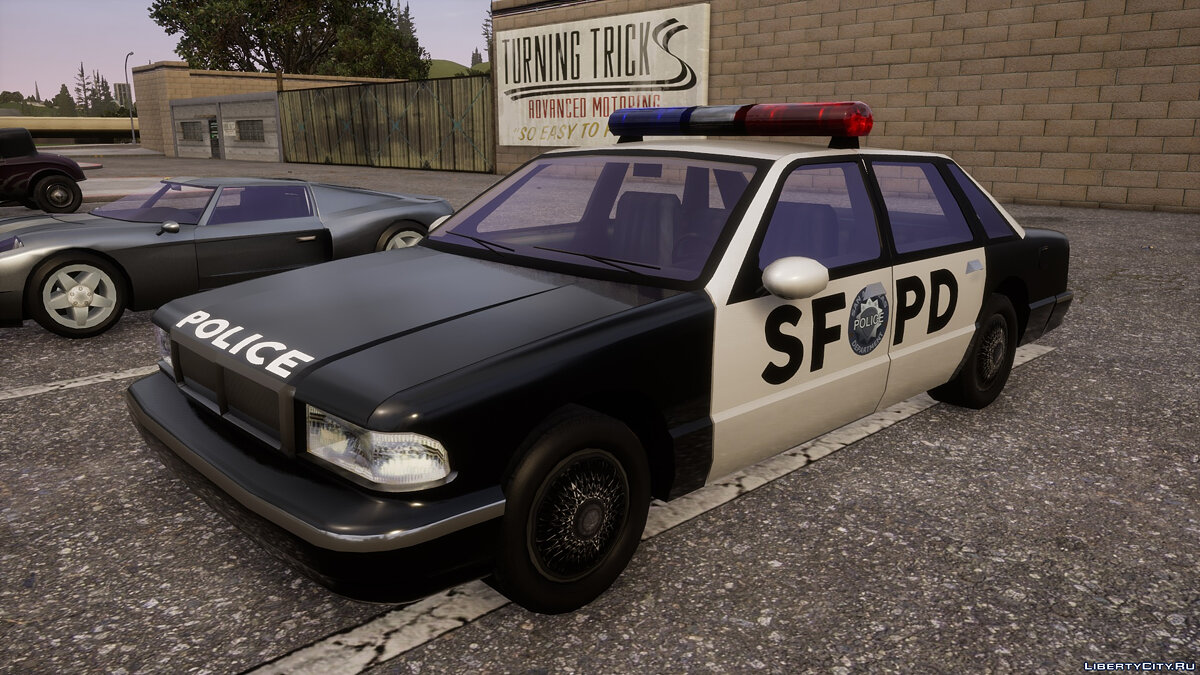 Retexture of the original transport in HD 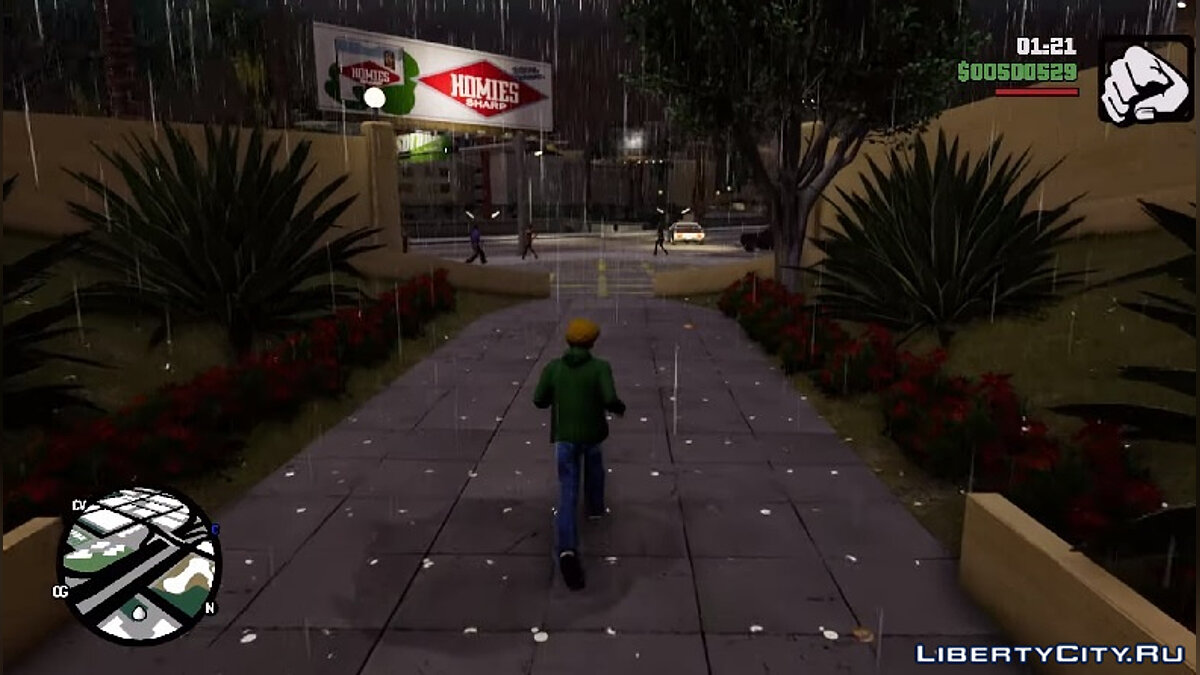 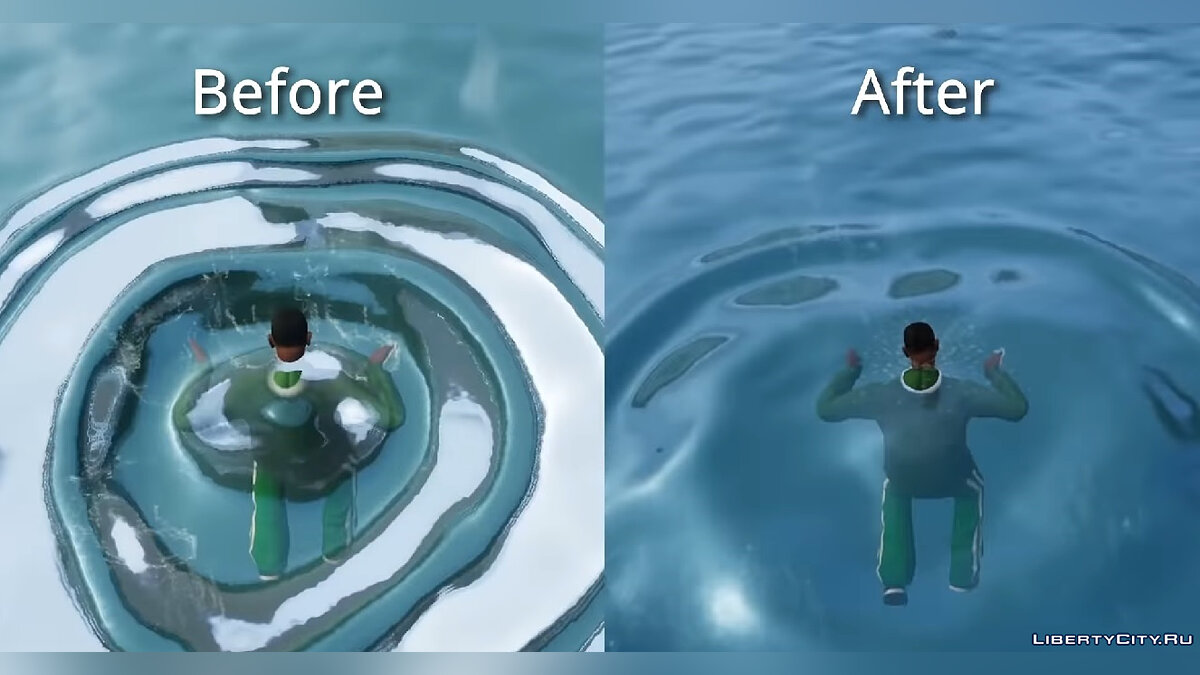 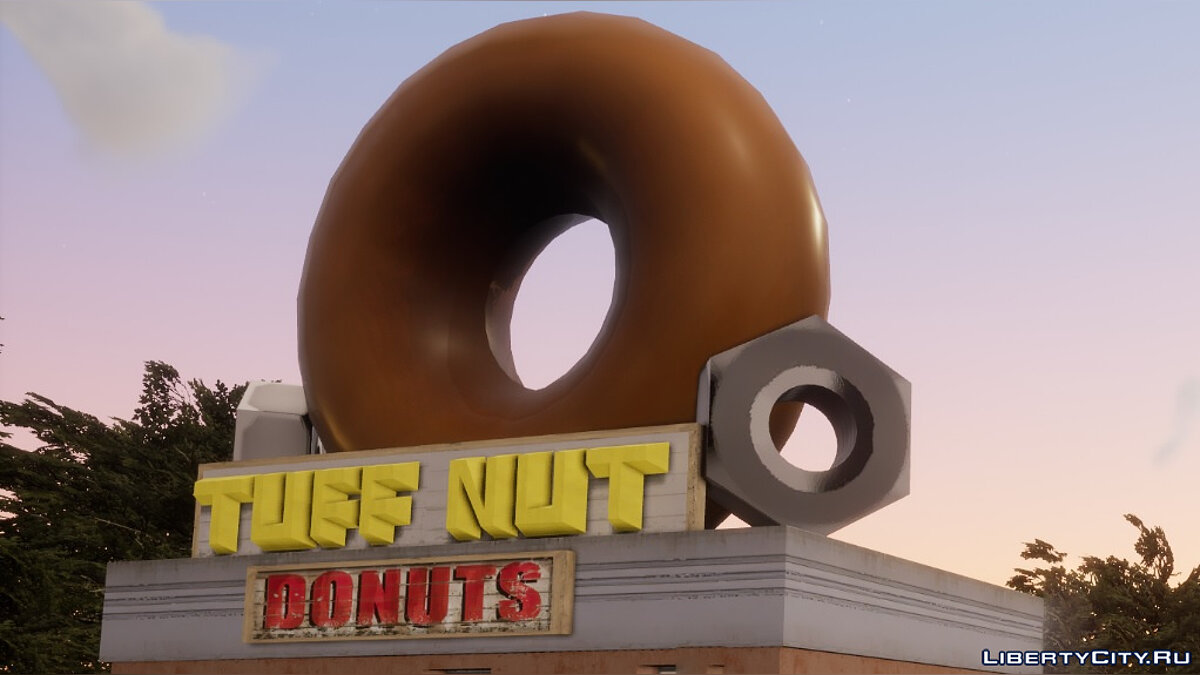 Fix for the nut 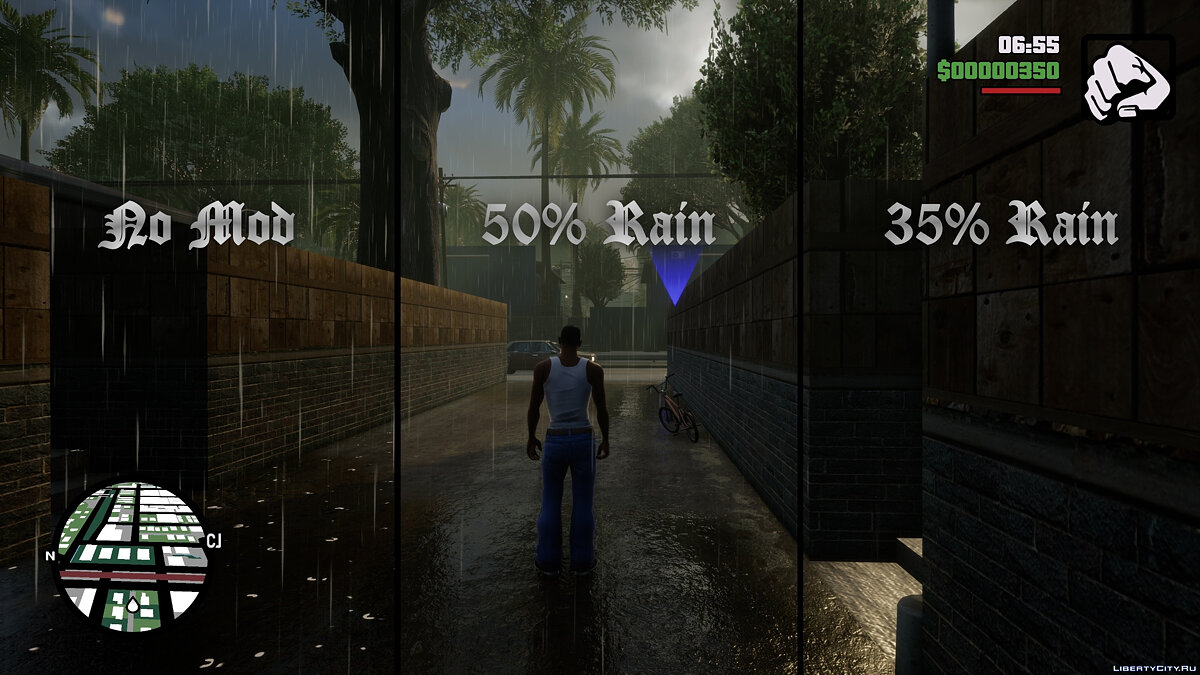 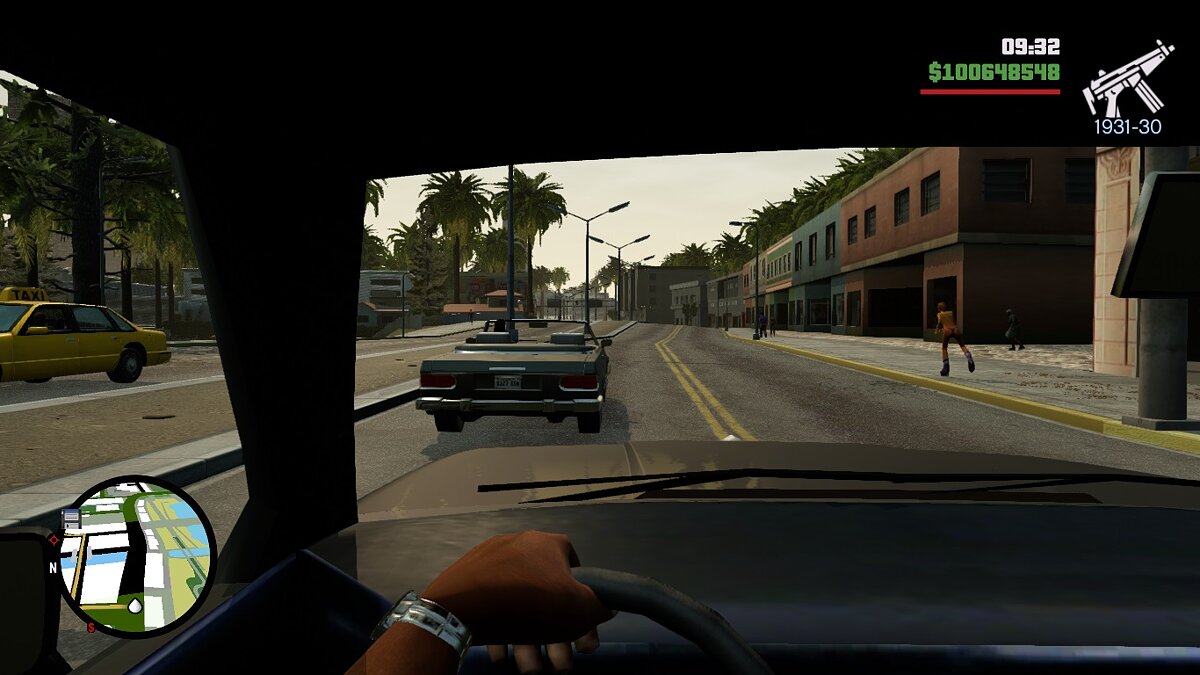 First person view in the car

The script adds a first person view of the car. Works on all vehicles except motorcycles (will be added later). This is a revision of a 2010 script by another author and its adaptation for the DE version. Activation / deactivation - English key P. ...
andre500 5 5339 420.78 Kb
Comments 0
Mobile version Desktop version
Sign Up