8 July 2020
Downloads: 128
Author*: DMA Design (Rockstar Games)
File uploaded by: Storozh
A movie was made based on GTA2. True, not full-length, but 8-minute. At that time, it was difficult to make a film based on GTA, so the developers embodied only the idea of ​​the game in the film. The video was filmed for advertising, and was offered for free download on the official website of GTA2. The site is still functioning, but the video can no longer be downloaded from it. On other sites where the video was once posted, it is also no longer possible to download the video. Fortunately, with the help of the web archive, we managed to find a zip archive with a video that miraculously survived.

You've probably seen the intro in the game where the movie plays, but it's only a 1.5 minute cut.

You can download the movie. There are two versions of the video in the archive: the one that has been in the archive since 1999 has a very ancient “.rm” extension, which not every modern program plays normally, if at all. The second version is the same video, only formatted by me in the ".mp4" format. 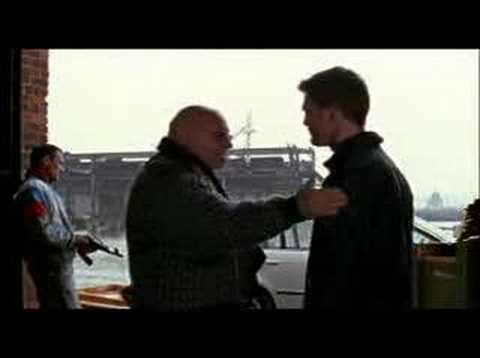