22 April 2020
Downloads: 67
Author*: Hywel
File uploaded by: Storozh
Initially, the developers were going to open busy tram lines in San Andreas. But for some unknown reason, they refused, and as a result, only tram lines remained there.

Hywel brought this forsaken idea to life in a game.
Now trams (trains) will drive in the San Andreas location. You can ride them or steal and demolish vehicles that appear on the way. One train has been added to each track.

Bugs and errors:
- On the turns you can see a bug with the composition.
- The composition can get stuck when the vehicle is rammed.
- The game will crash if the train rams and destroys the tractor (Juggernaut).

Installation:
Move the SANB.cmp file to the "gtadata" folder in the game directory. 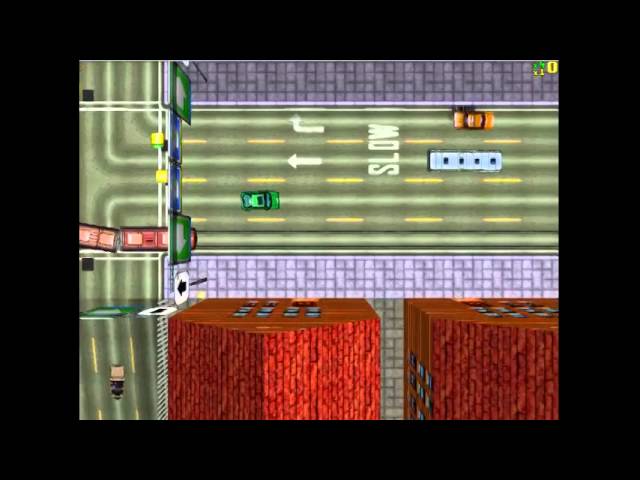