GTA Men In Gang modification has been released for fans of mysticism in GTA San Andreas. Players will explore the game's most popular myths in this modification, including Epsilon and the legend of Bigfoot. 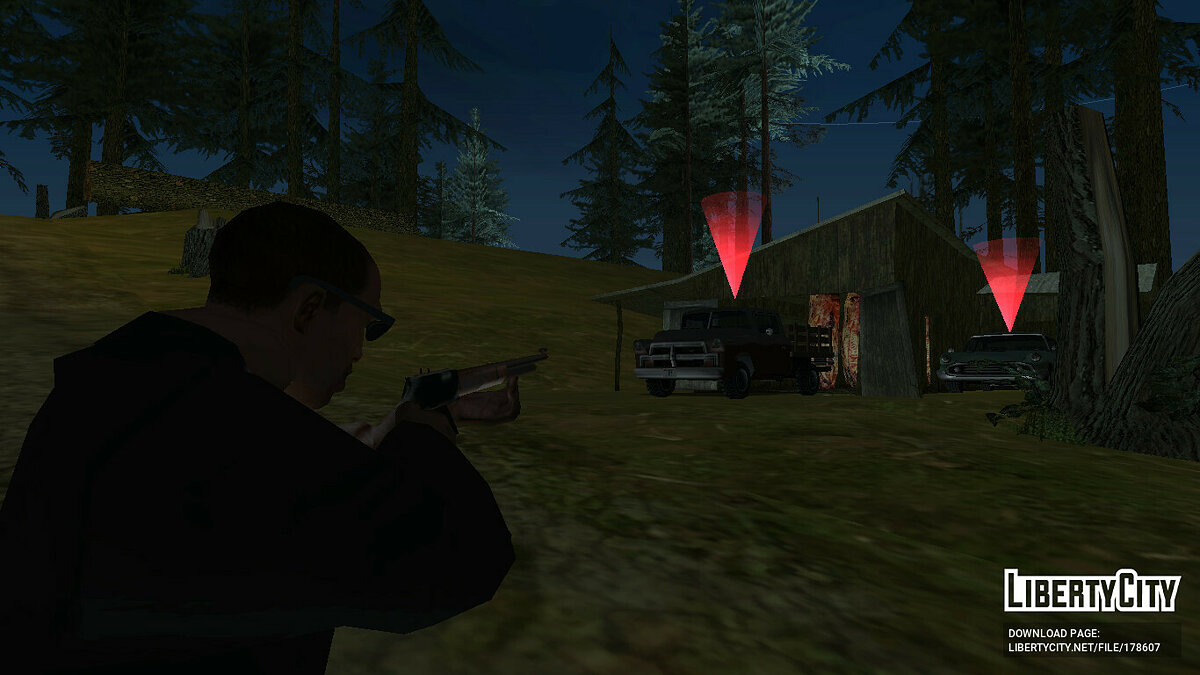 The mod by DavidReyes2250 is not only about the most popular myths from GTA San Andreas. Some mystical stories the author of the mod invented himself. To solve the mysteries, the player will have to use special abilities, which are different in most of the missions. 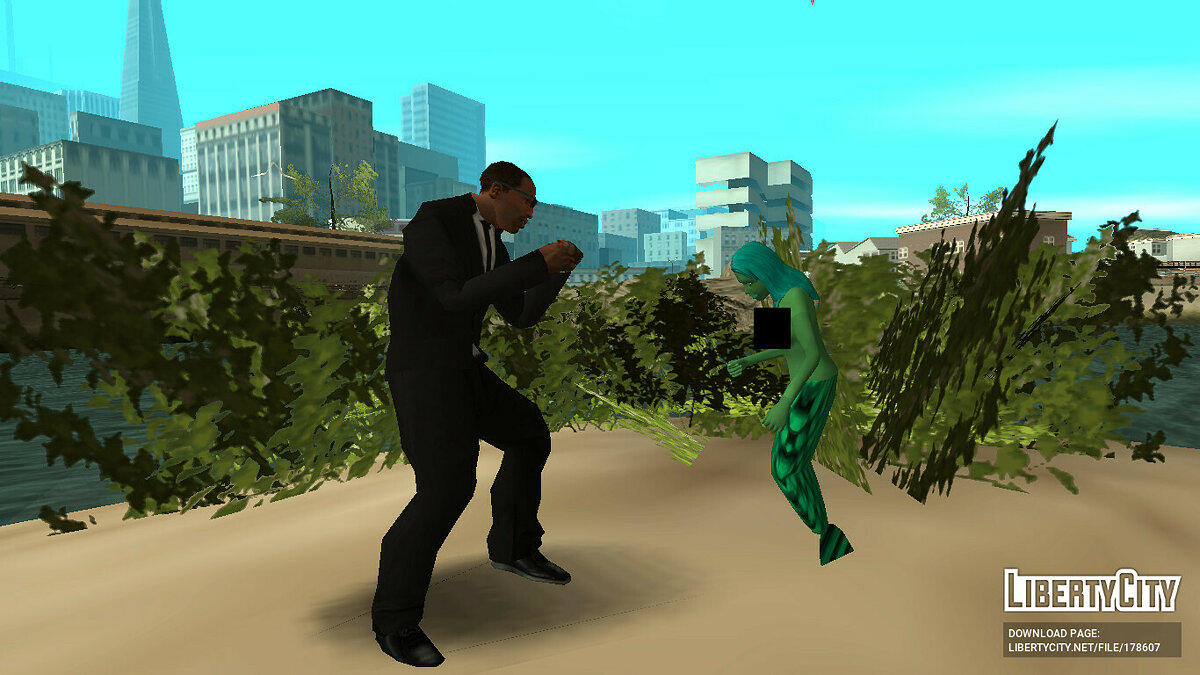 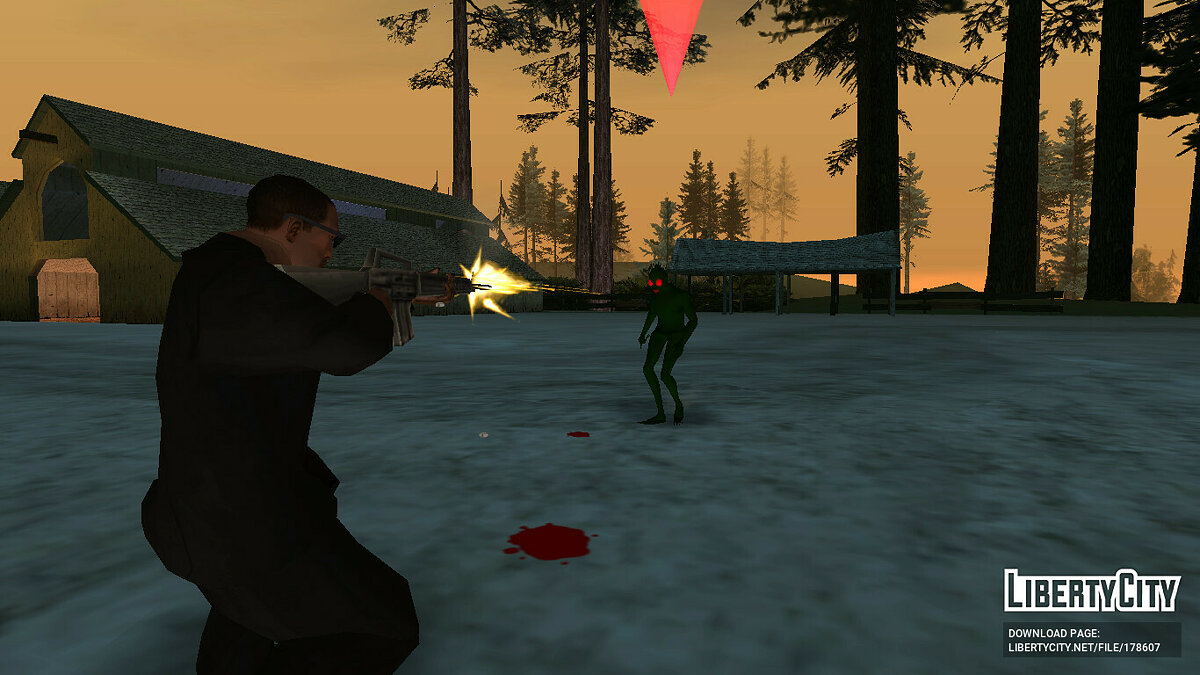 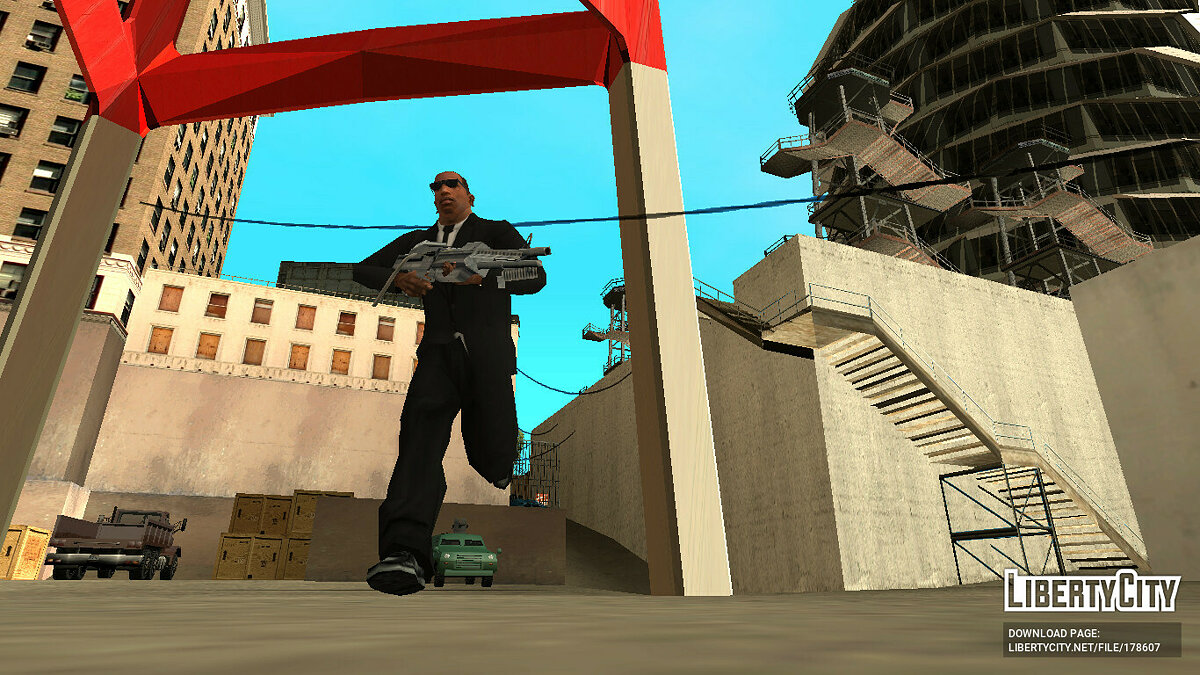 The modder also added a special base, new weapons and vehicles to the game.