It really doesn't matter for modders if the remaster of their beloved game is a failure. They will create a new one or at least try their best to make it better. Reddit user GHOSTinHELL is currently creating a remake of GTA: San Andreas based on the Far Cry 5 map editor. Some believe that his work excelled Grove Street Games official title.

He showed a scene from Grove Street, a place where CJ lives. The main character is static right now since it has no animations. But the environment is pretty decent. It shows high quality textures and the Far Cry 5 engine provides great effects. 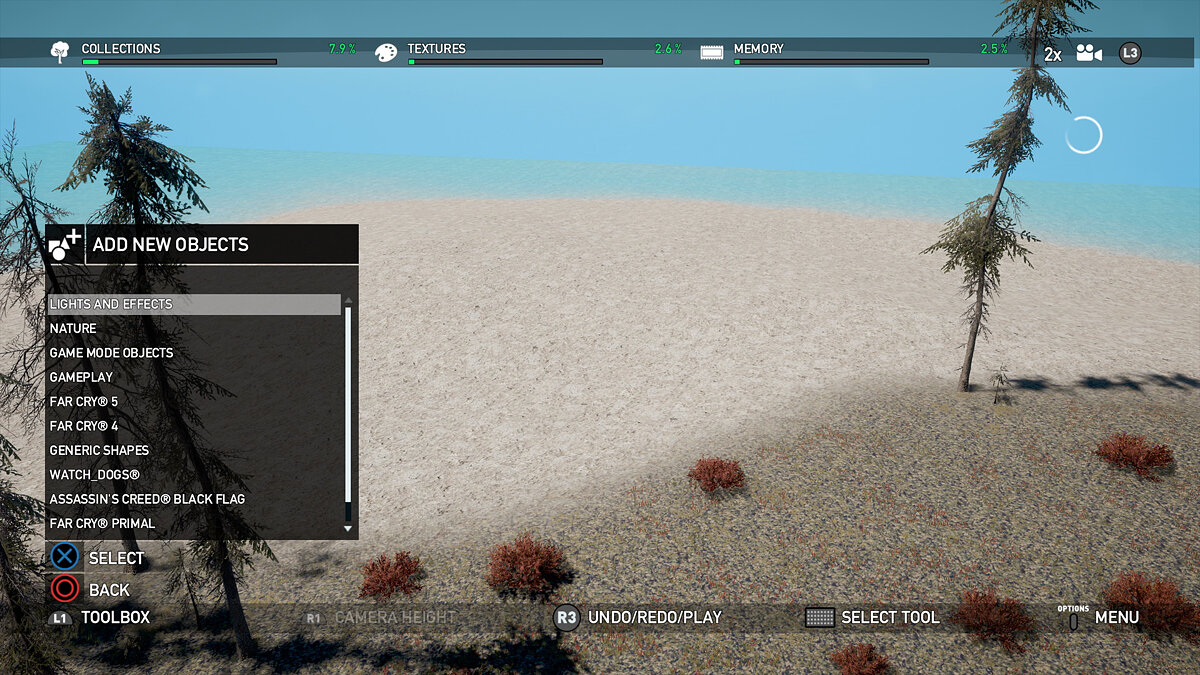 The enthusiast promises to show gameplay of his remake soon. What we can at least hope right now is that it won't be take down by Take-Two.