Data miner rollschuh2282 found new files that could possibly lead to Michael DLC. It hints on addition new content with the film studio of Los Santos. 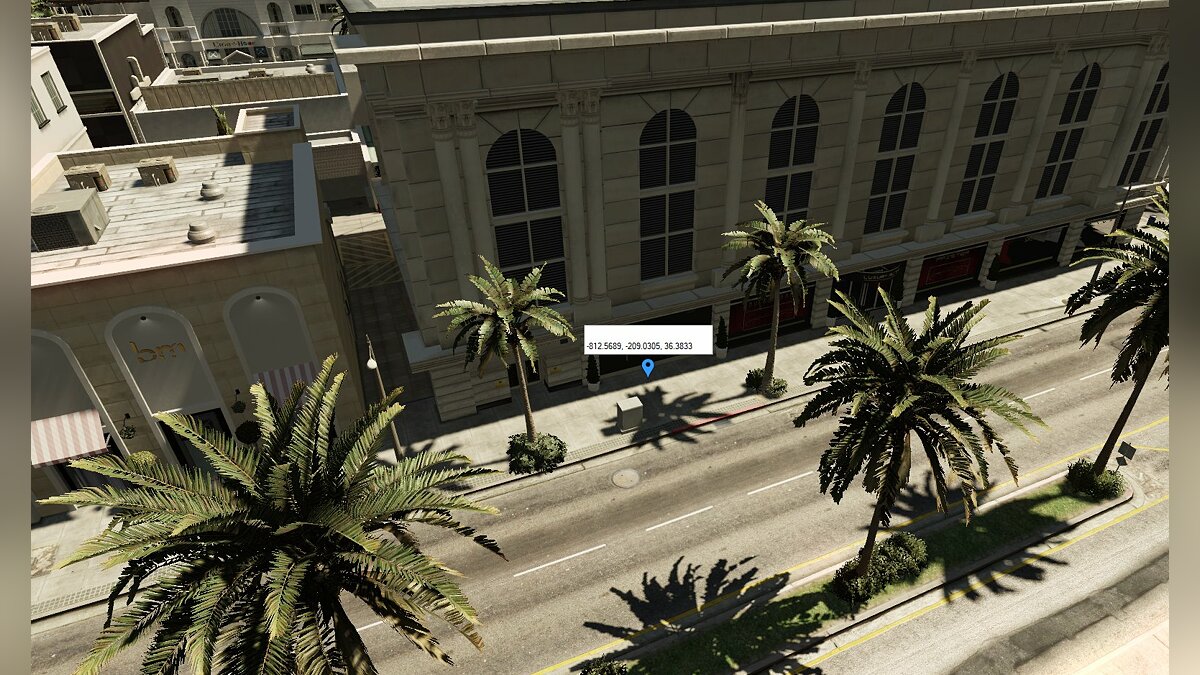 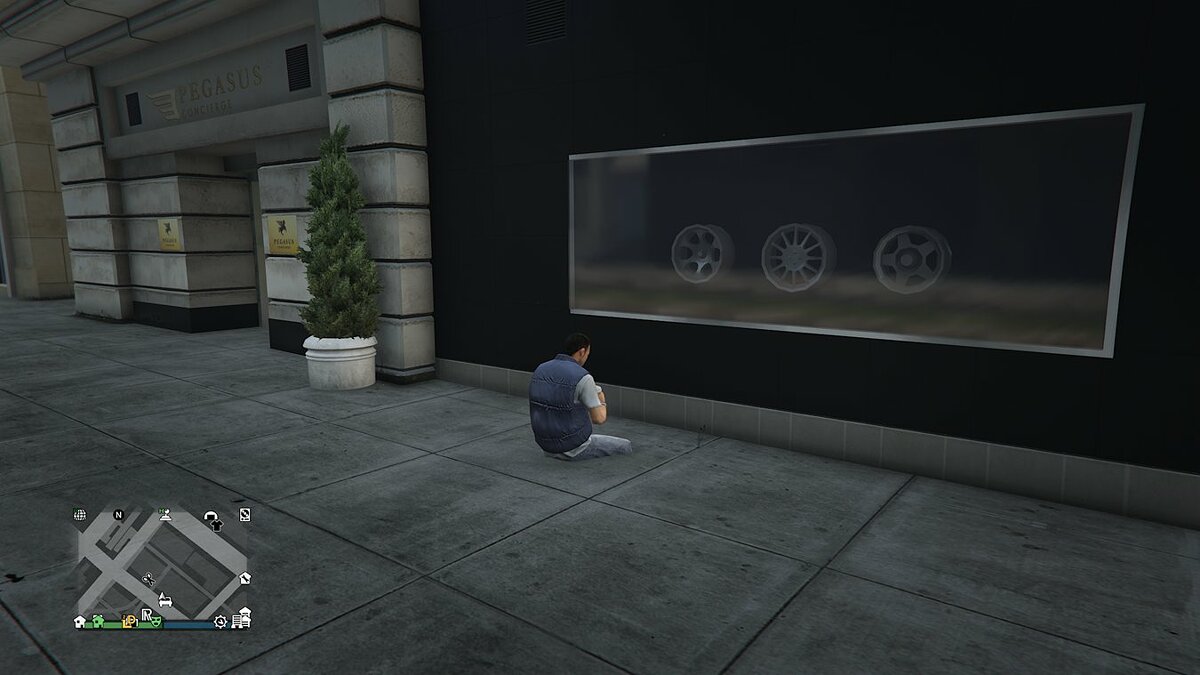 Data miner found a new spawn point in front of the Record A Studios building on PlayStation 5 and Xbox Series X/S. NPC spawns there between 7 and 11 o'clock in the afternoon. We may see the same NPC in story mode when we switch to Michael. 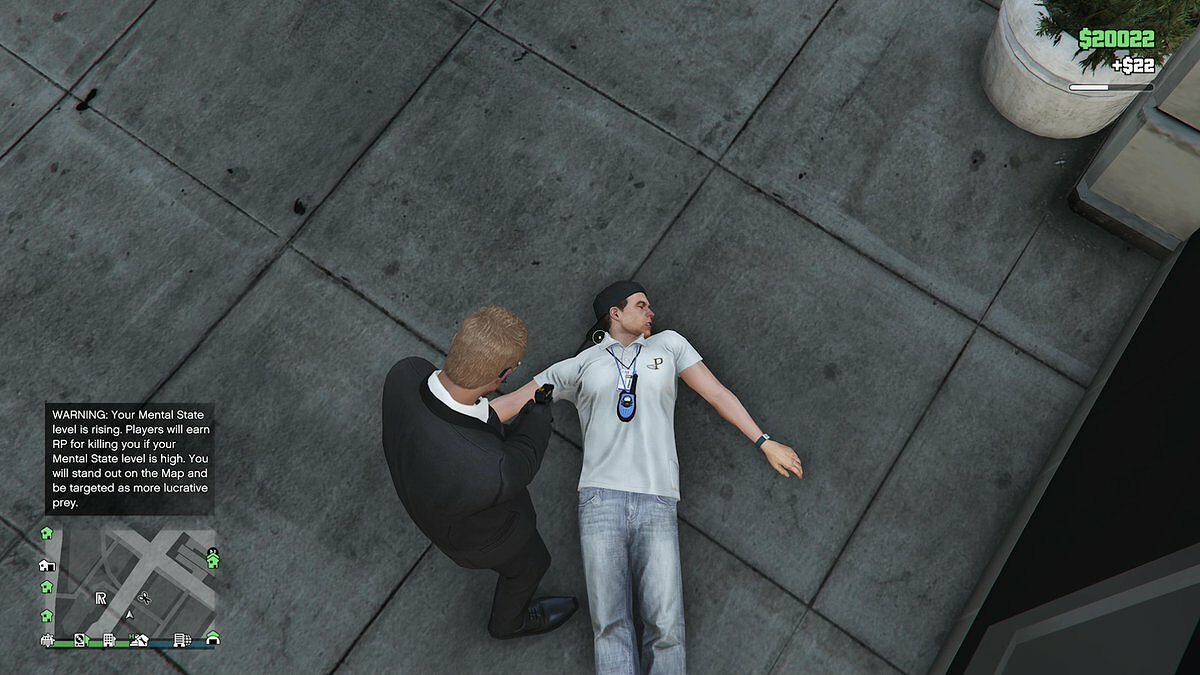 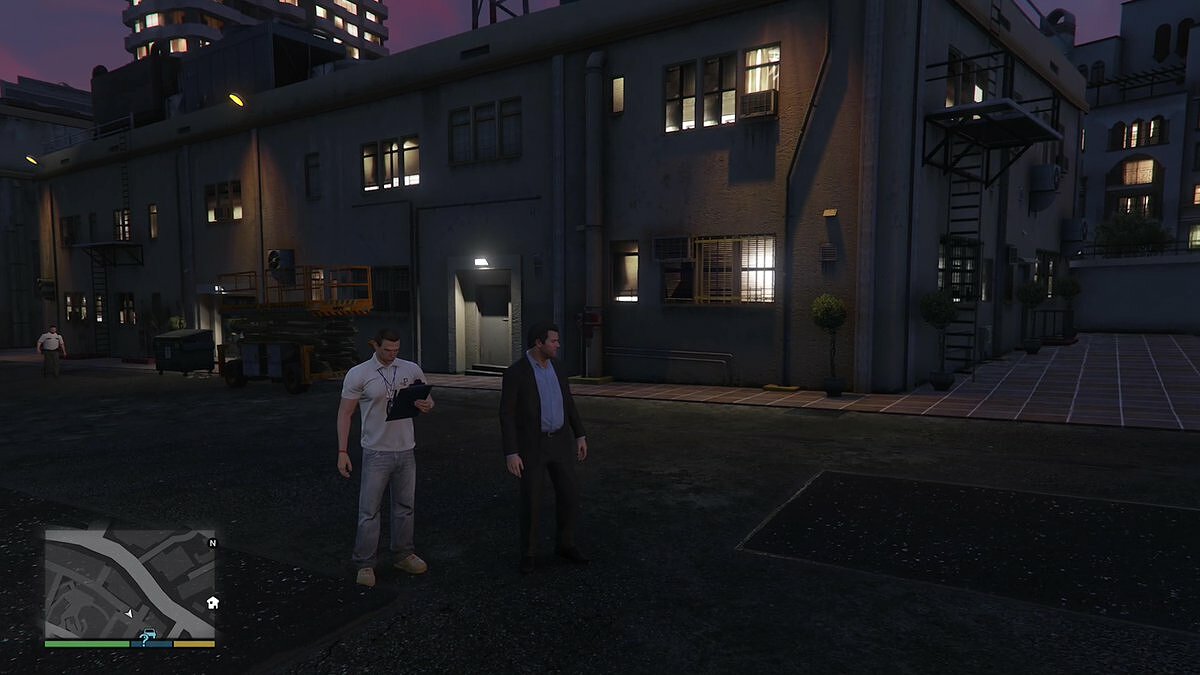 Perhaps a DLC with Michael and the film studio would be a further development of these Rockstar Games' recent homage to some action movies.