After almost a year of long and painstaking work, we present to your attention a new voice acting for GTA Vice City! This is not just a voice-over from subtitles, it is a voice-over from a new translation made from scratch. We approached the translation with particular precision in order to convey all the jokes and ideas of the developers as much as possible. The voice acting was created with maximum authenticity to the best of our ability. In general, enjoy the game)

Attention: for the compatibility of the crack, the version of the game is recommended not higher than v 1.14296
Changes:
v1.3 - Added and corrected several phrases
v1.2 - Fixed and re-voiced more than 15 phrases, including both game phrases and phrases from cut-scenes.
v1.1 - Several minor voice fixes


An example of voice acting can be seen here: 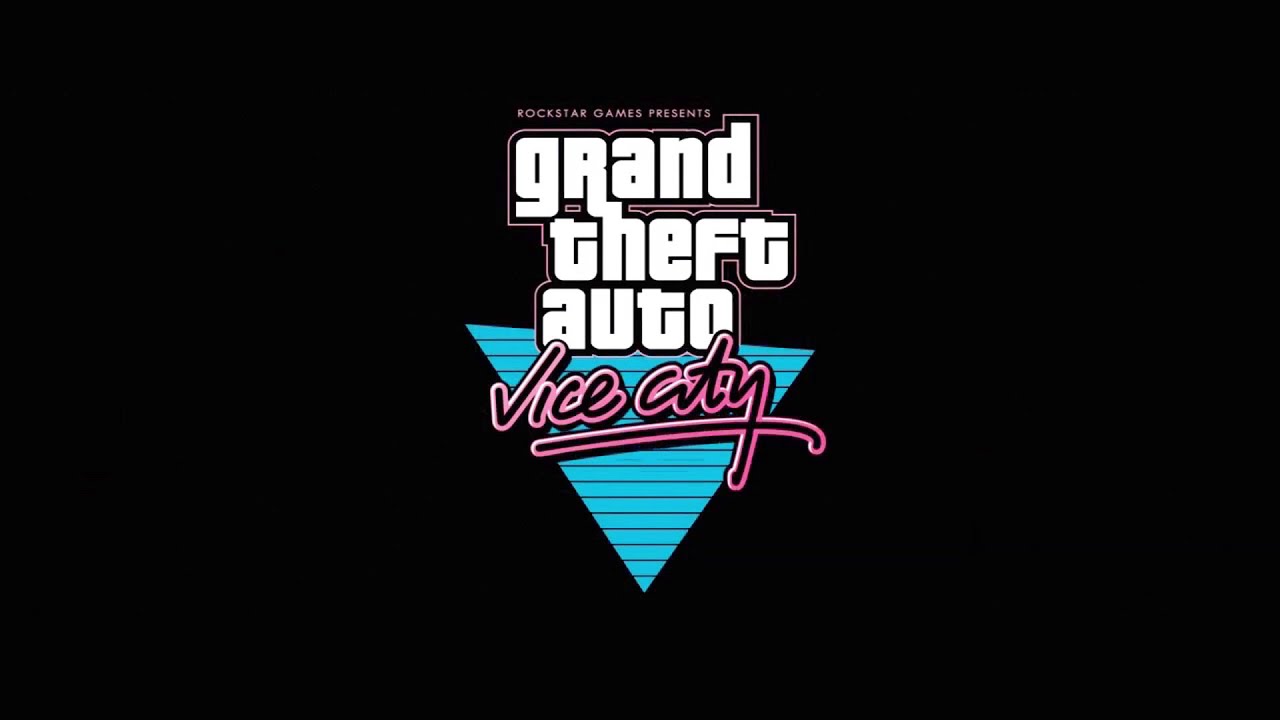 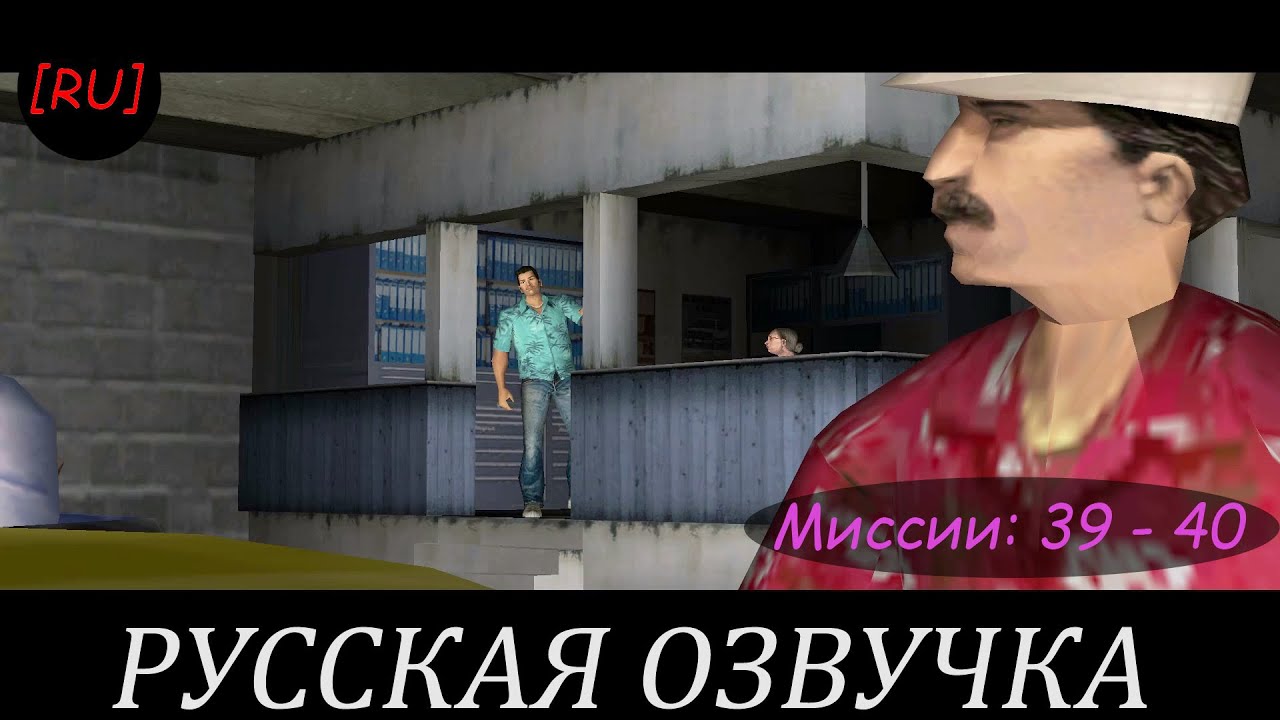 The script fixes a bug due to which the Gun Runner mission could not be completed on PC. Now the boxes in it will break.

Installation: move the folder to the root of the game with GTA Vice City - Definitive Edition.
Comments: 30 Download (399.43 Kb)

Updated intro from the video "Welcome to the 80's"

In the remaster, as in all versions of VC that came out after the original, some of the dialogues were censored. All references to the Haitians were cut out, as well as some other phrases. This mod restores the original voice acting.
Comments: 8 Download (4.86 Mb)

Menu sounds from the classic version

[VC: DE] VC Menu Sounds Fix (corrigir sons do SA no VC) A mod that replaces the sounds of the GTA Vice City The Definitive Edition menu with the correct ones from the classic version of the game, since initially VC: DE uses the sounds of GTA San And...
Comments: 8 Download (20.86 Kb)

This mod will restore the print (Confederate flag) on ​​Phil Cassidy's jersey, which was removed due to censorship.
Comments: 3 Download (2.01 Mb)

This mod aims to make Tommy Vercetti look more like the classic version of it.
Comments: 4 Download (4.67 Mb)