- Fixed a bug when the game did not start;
- Fixed crashes in co-op mode.

History is being created at the moment. For the first time you will see GTA 5 for PS2 (meaning a mod based on GTA San Andreas).

Daniel69, project manager, founder of the Relive Modding team, created modding for GTA San Andreas almost from scratch, which made it possible to replace vehicles, weapons and change the game code.

In addition to new weapons and 20 new vehicles in a low-poly body, some object changes like houses, HUD, character selection, weapon selection (by Junior_Djjr).

- The music changes places;
- Radio GTA 5;
- The character switching system is similar to GTA 5;
- Interface based on GTA 5;
- Separate save system;
- Radar based on GTA 5 (old generation);

This is a pre-alpha so it still has a lot of bugs.
The mod will be further developed. This modification is just a preliminary version for your review. The mod does not currently support saving the game. Keep for updates. 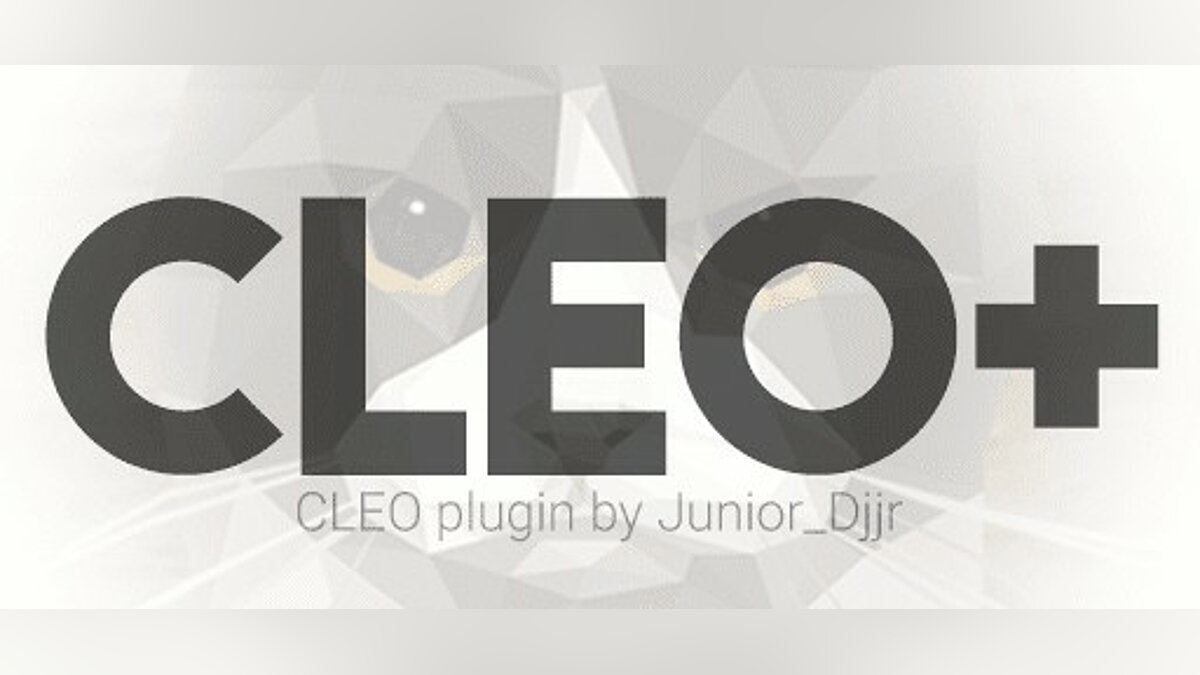 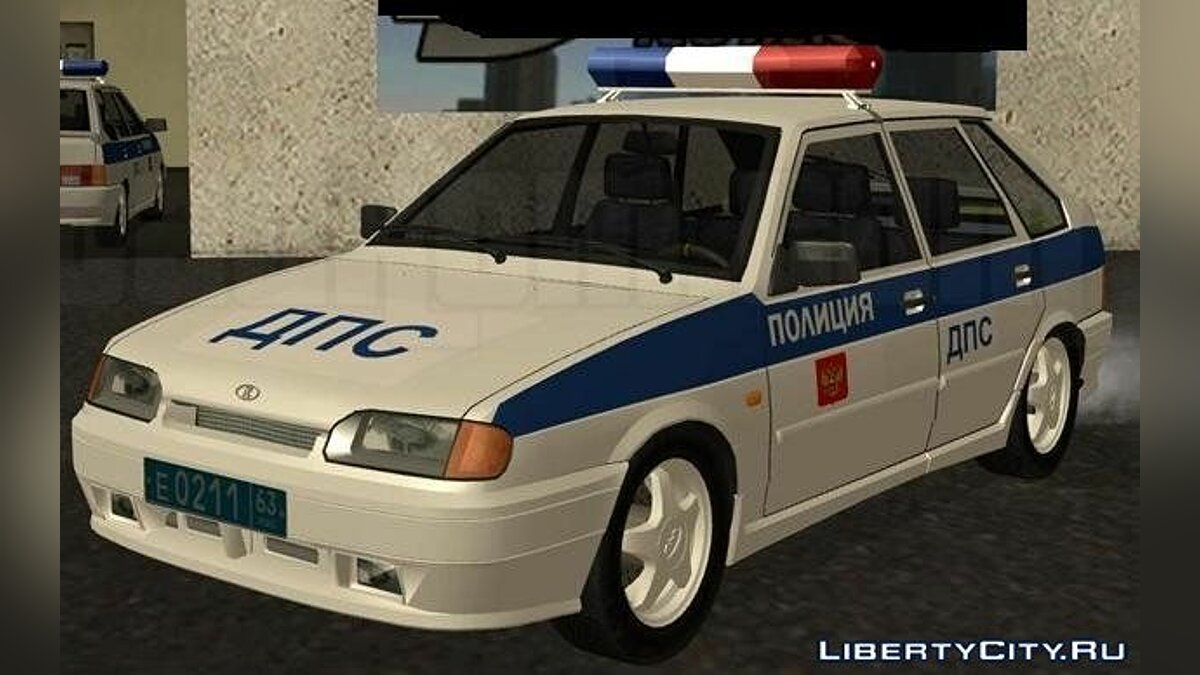 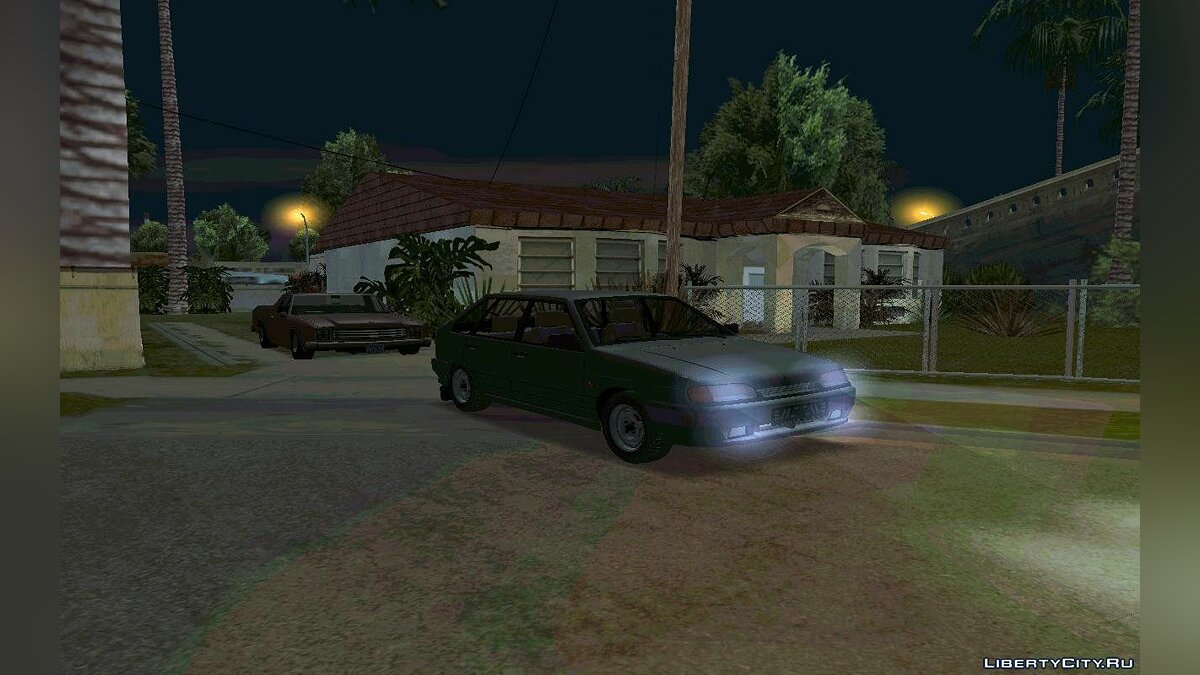 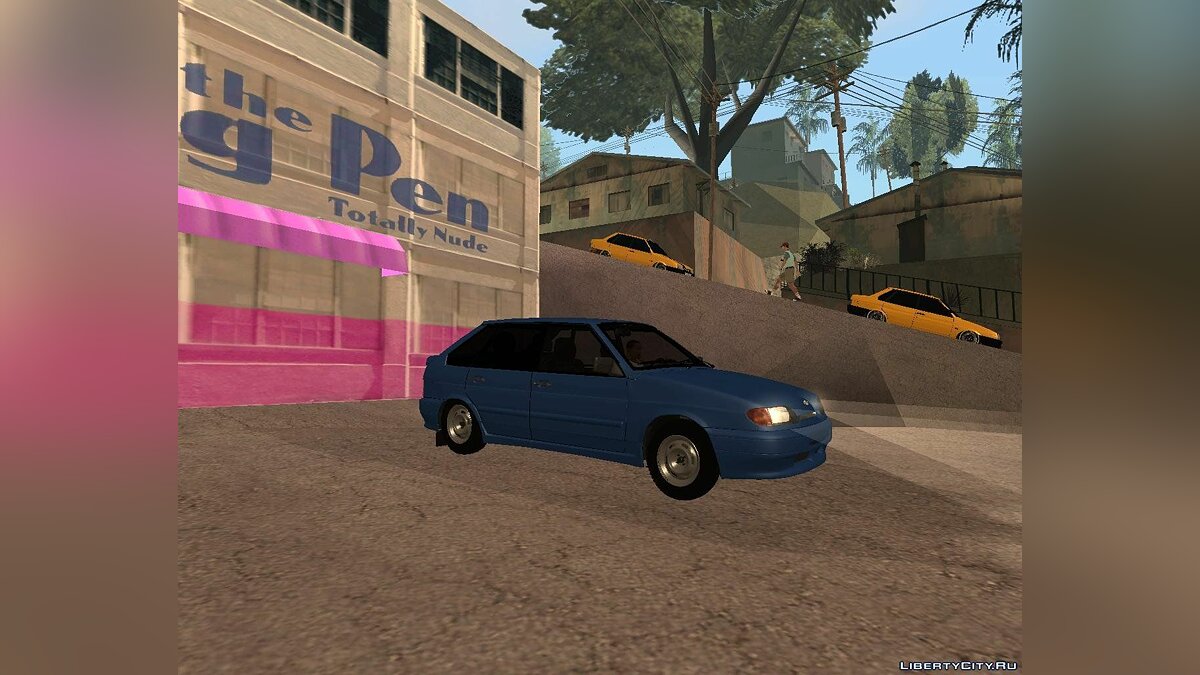 Stock VAZ 2114 from sweet. -auto correct size -everything opens, beats and breaks -dashboard lights -car in the distance looks the same as up close -the windshield is not tinted from the inside -model on 15 disks Have a good game!
lenq689 7 2393 5.23 Mb
14 April 2011 GTA San Andreas 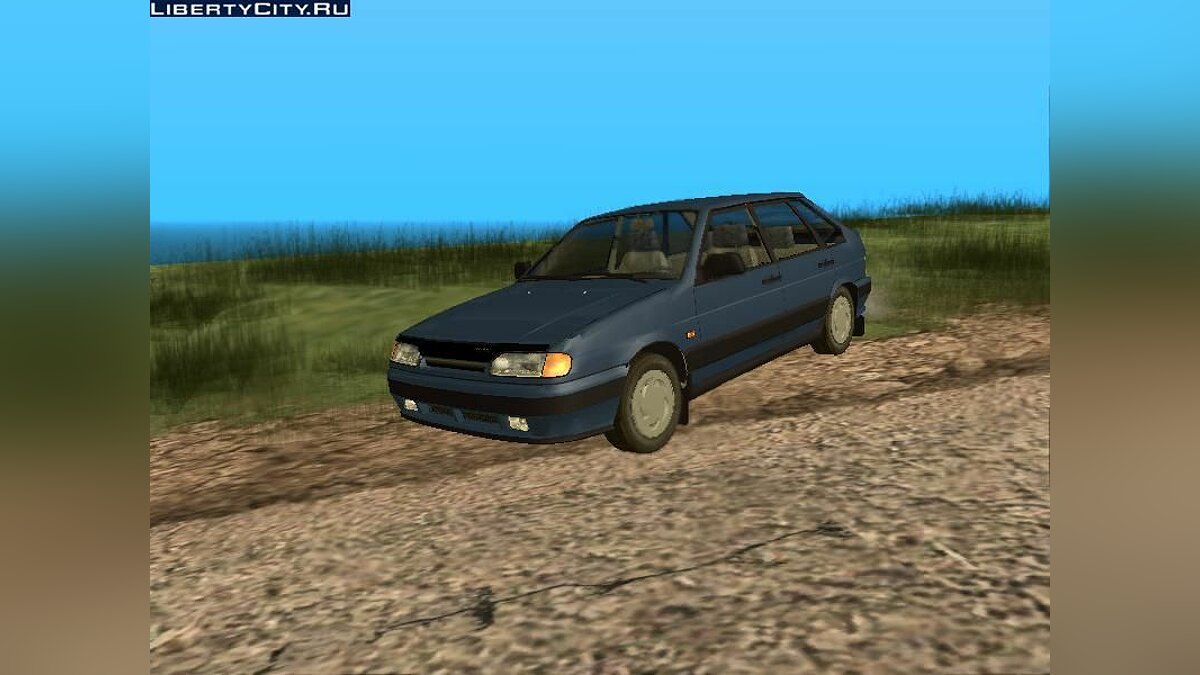 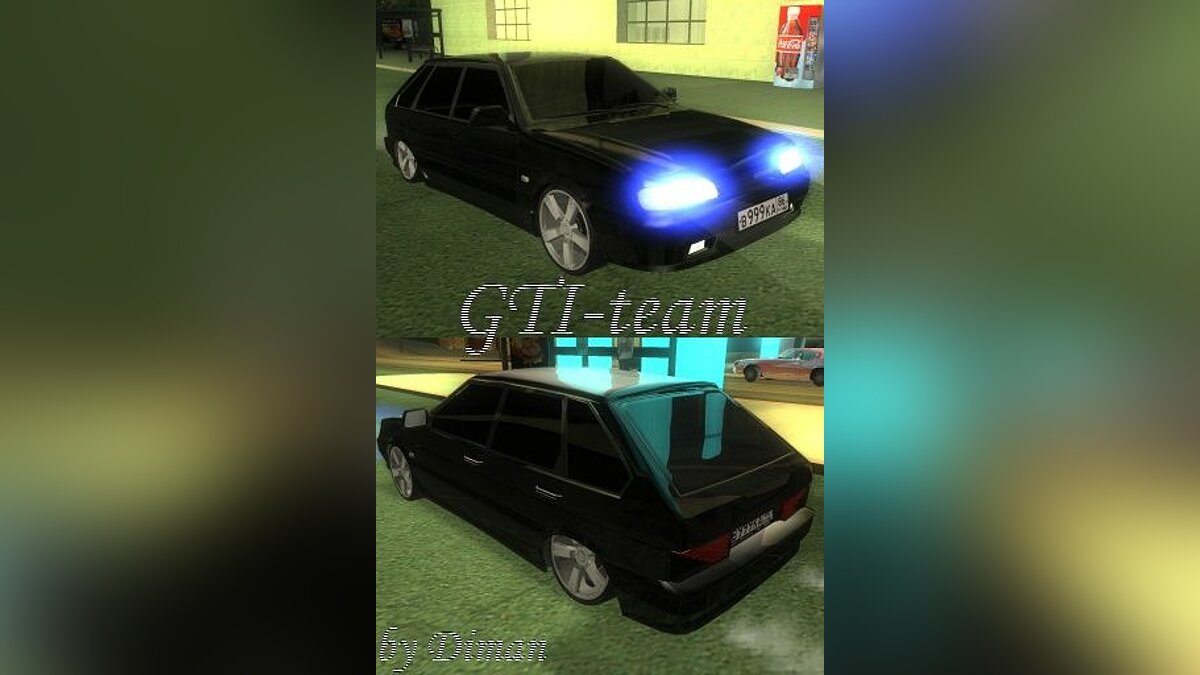 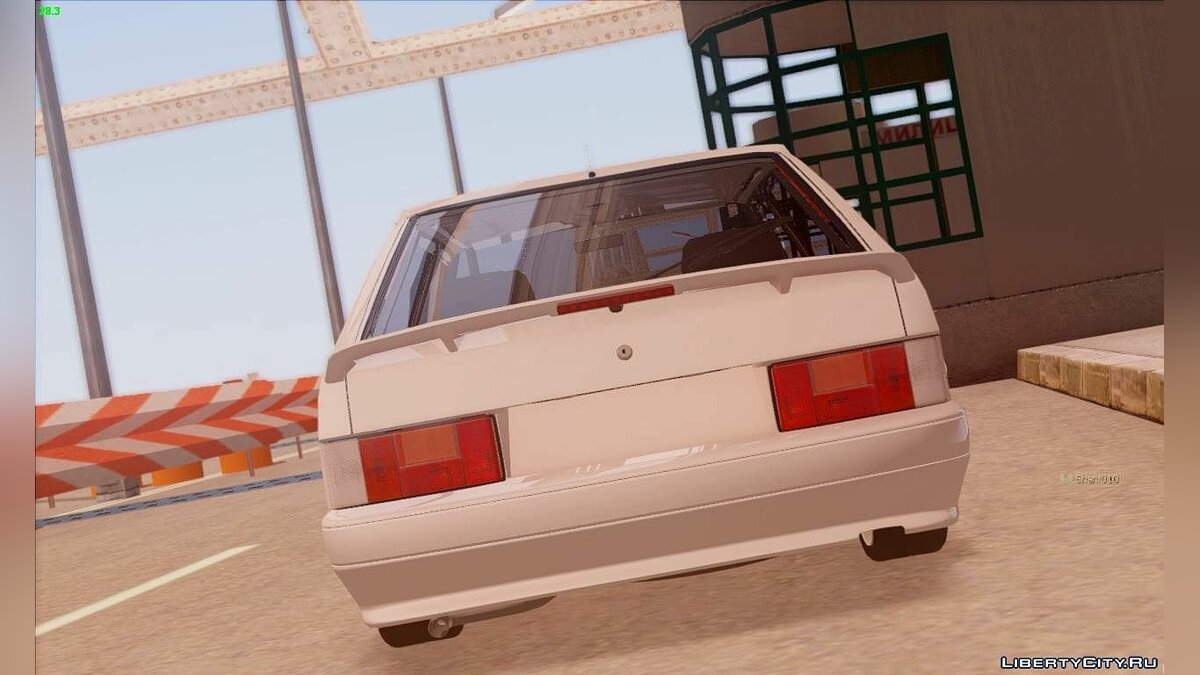 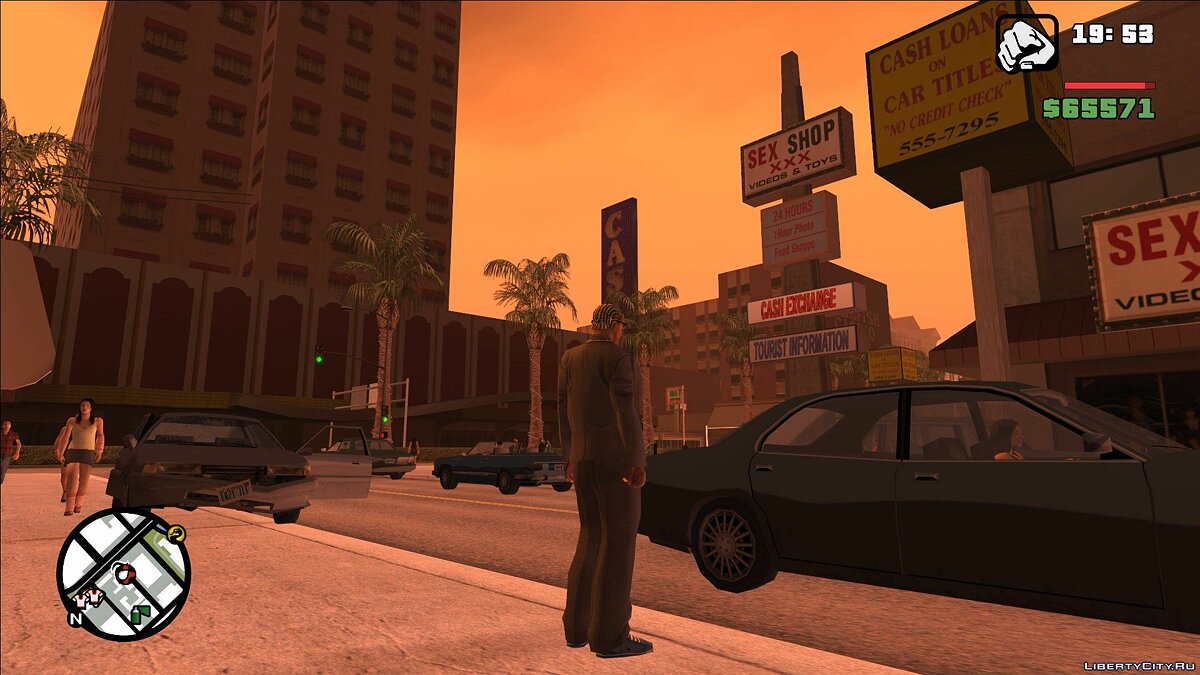 This assembly fixes most of the problems in the game. Due to the fact that the developers did not fix the known problems, the players have to do everything. The game will now look as it should. The atmosphere has been improved with well-known fixes ...
Maks_grain4 59 12350 4000.00 Mb
25 November 2008 GTA San Andreas 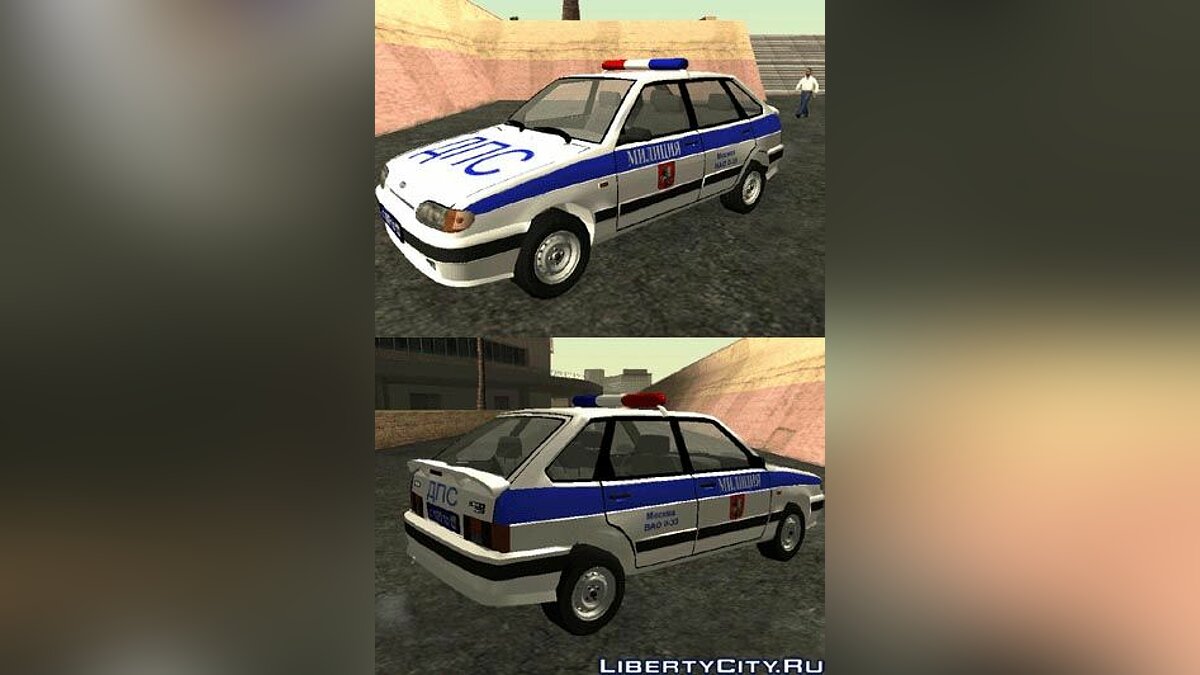 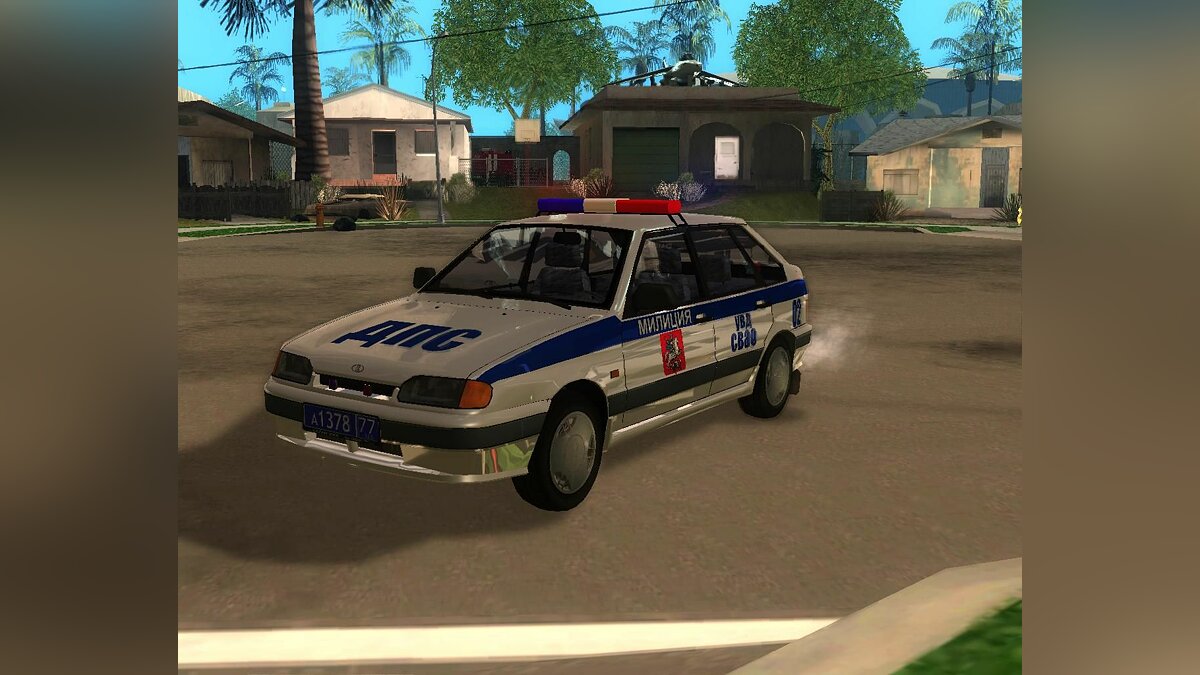 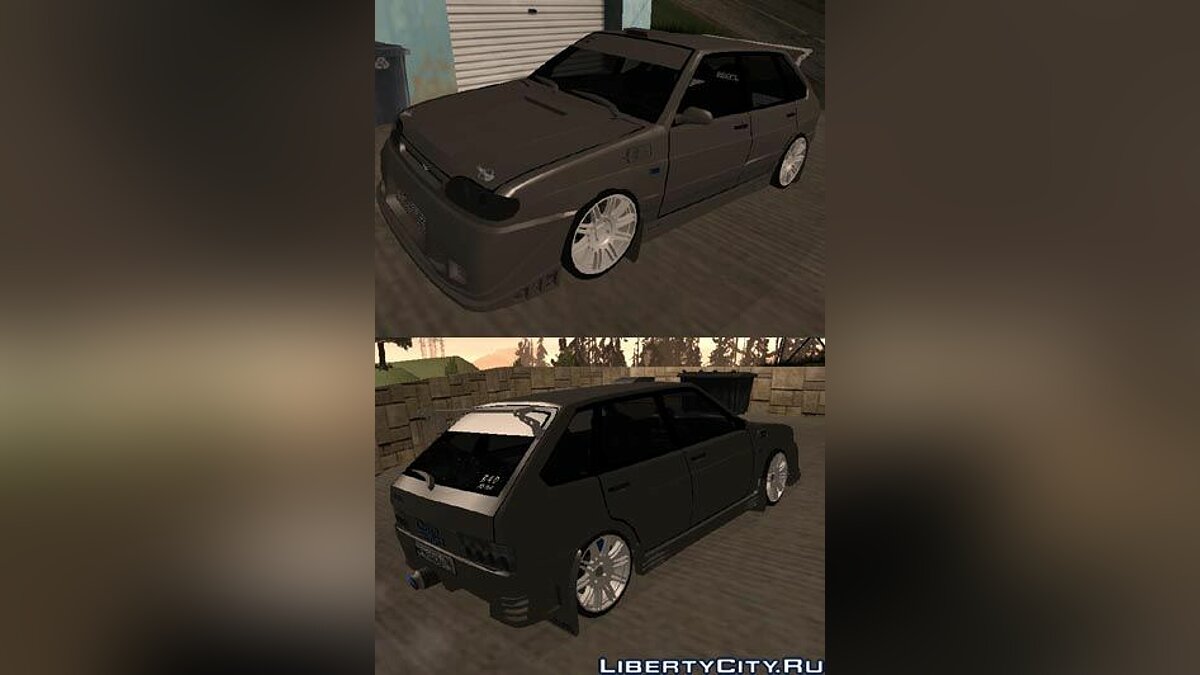 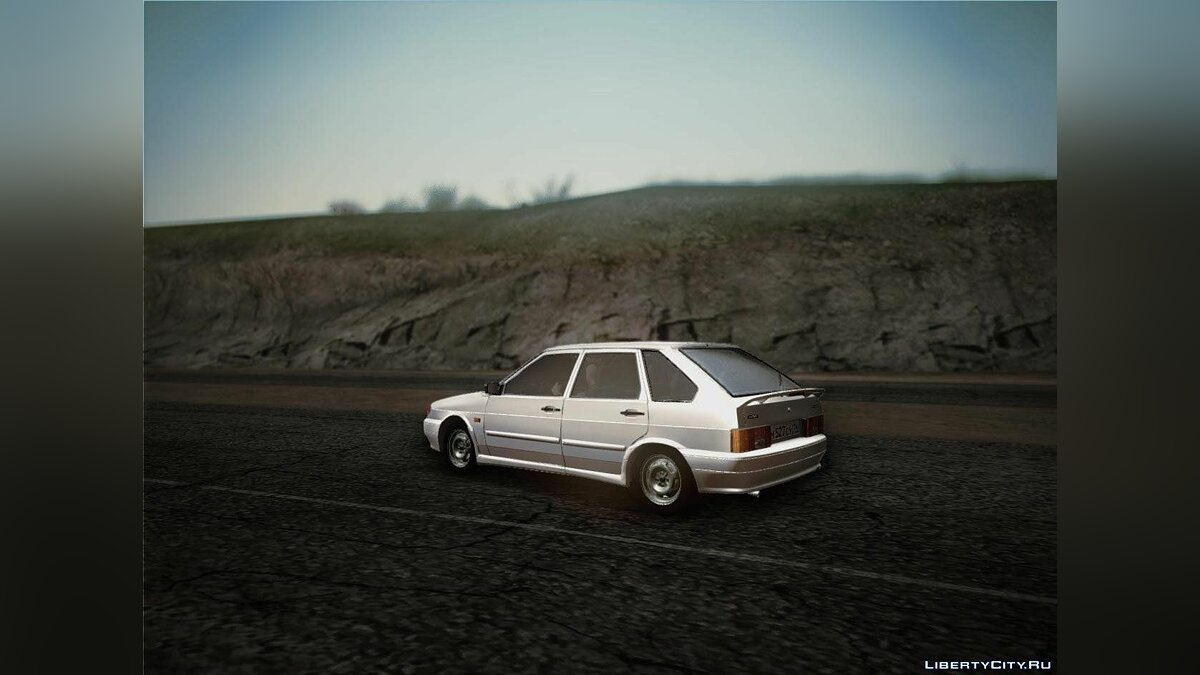 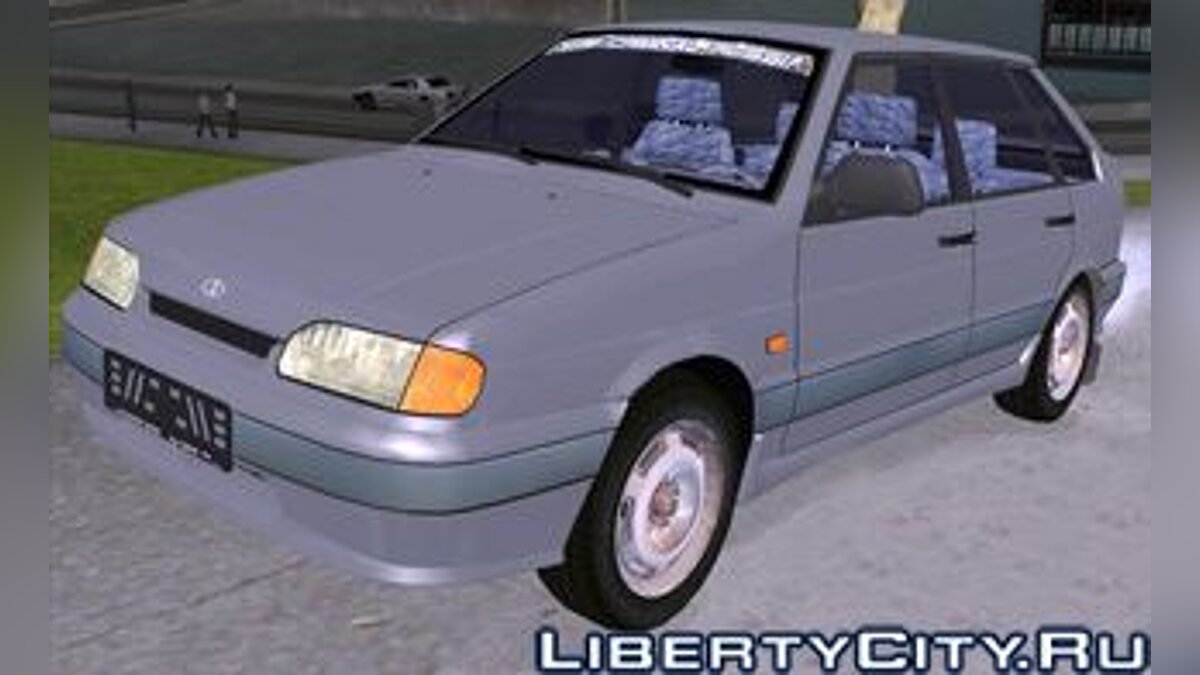 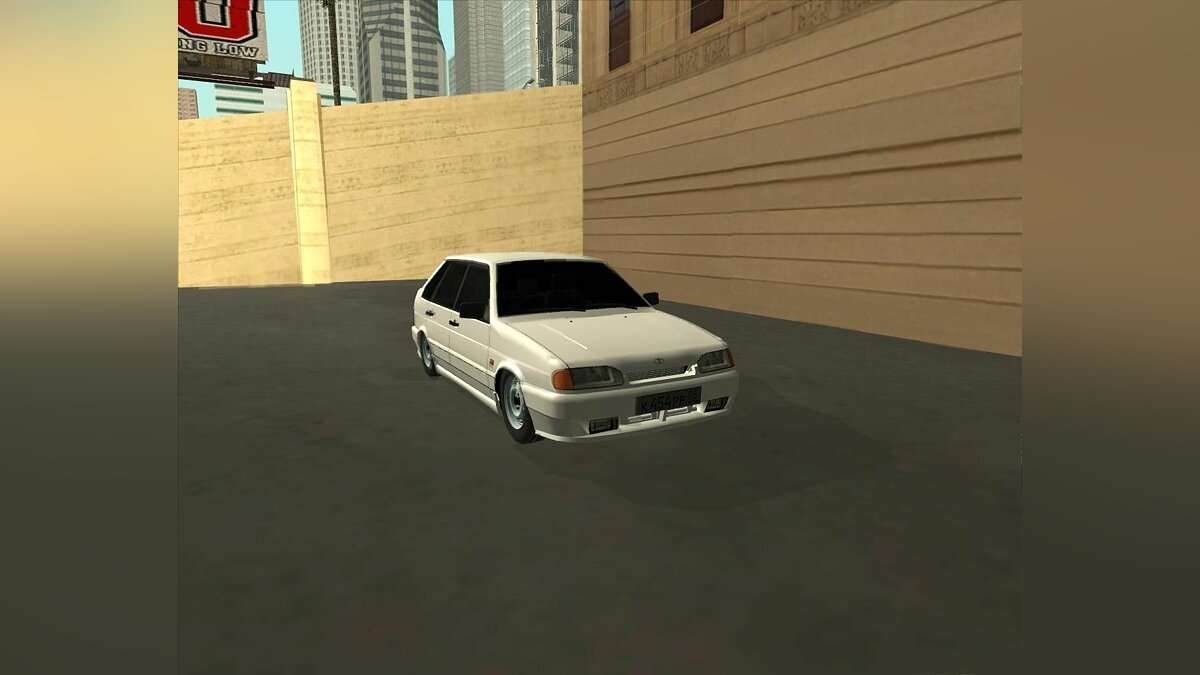 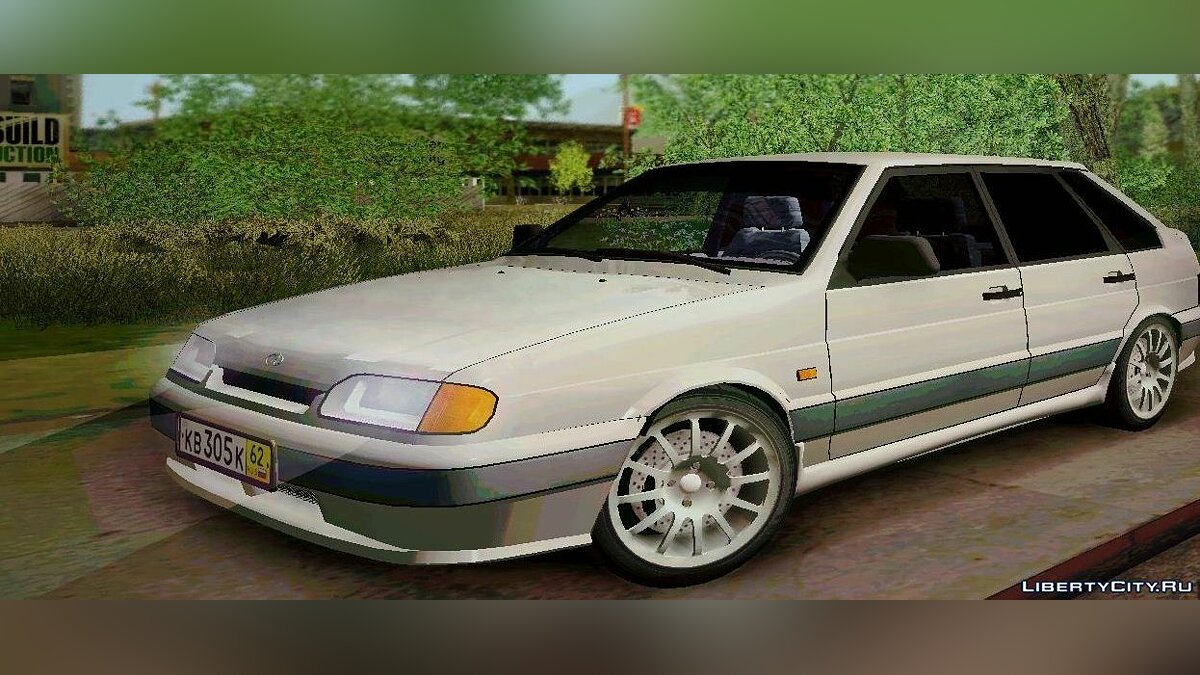