[ENG]
Hey guys! It's been 2 years and I almost forgot about this mod.
This pack includes all vehicles from GTA 3 and Vice City (bikes, trucks, etc.)
Now you can ride them in the old but very good GTA: San Andreas.

The purpose of this pack is to help the community convert cars from III and Vice City. Now you can edit them however you like and add them to your mod. You can do anything!
I don't block dff as these are original Rockstar Games models and don't belong to me.
If you do, put my name in the credits.
The package contains cars from PC / PS2 and Xbox versions of games converted for the San Andreas engine.

[ENG]
Hello Folks, Passed Two Years and i almost forgot about this
This Package Converts All III and Vice City Car, Bikes, Vans And Trucks To The Good Old Grand Theft Auto: San Andreas
The Goal of this package is to Help The Community with converted III and Vice City Cars To Sa, After all you can edit then and put in your mod or in your total conversion
i don´t put dff block because its Original Rockstar Games Models.
if do this put my name in the credits.
The Pack Contains PC/PS2 ans Xbox Vehicles Converted To San Andreas Engine. 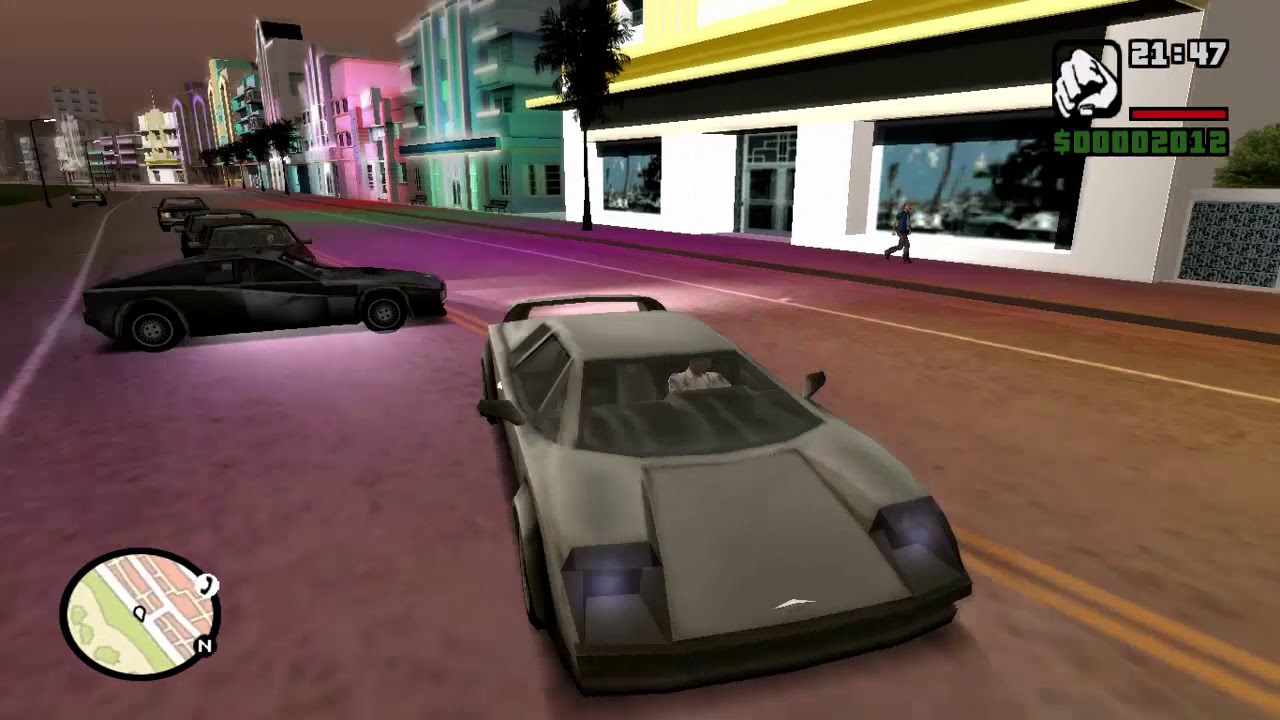 Mercedes-Benz SLR McLaren - a two-door coupe - a roadster joint brainchild of McLaren and Mercedes, is included in the category of supercars (one of the most popular in the world).Features:1. HQ Interior2. SA Lights3. Custom Shadow and Collision4. Or...
Comments: 15 Download (11.42 Mb)

Highly detailed model;All parts of the car are damaged;Own settings;Fully functioning front and rear lights;Perfectly adapted to both the ENB Series mod and without it.
Comments: 3 Download (5.35 Mb)

- model from Forza, high quality (many polygons);- realistic damage and control;- your chassis_vlo;- own collision;- own numbers, illumination of numbers;- interior lighting;- the model is adapted to Improved Vehicle Features 2.1.1;- the model is ope...
Comments: 5 Download (12.69 Mb)

A beautiful model of a stylish and large bus from Mercedes Benz.
Comments: 6 Download (5.16 Mb)