- Near the airport there is a taxi driver who is waiting for customers. Near him is a bum who wants that he drove him to the dump.
There is a guy at the bus stop waiting for the bus.
- Near the other stop (opposite the guy) there is a driver near the bus (probably resting after a hard day's work)
- One girl left the airport and is talking on the phone.
Two girls are standing and talking to each other.
- Some guy parked his van and is resting.
- There is a car, and next to it the dude is waiting for his boss.
- The guy picked up his girlfriend from the airport and puts her bag in the trunk.
- There is a parked van in the parking lot.
- The guy's car broke down in the parking lot and he raised the hood and looks at something.
Installation: add the RealAeroLV.csa file to the Cleo folder. 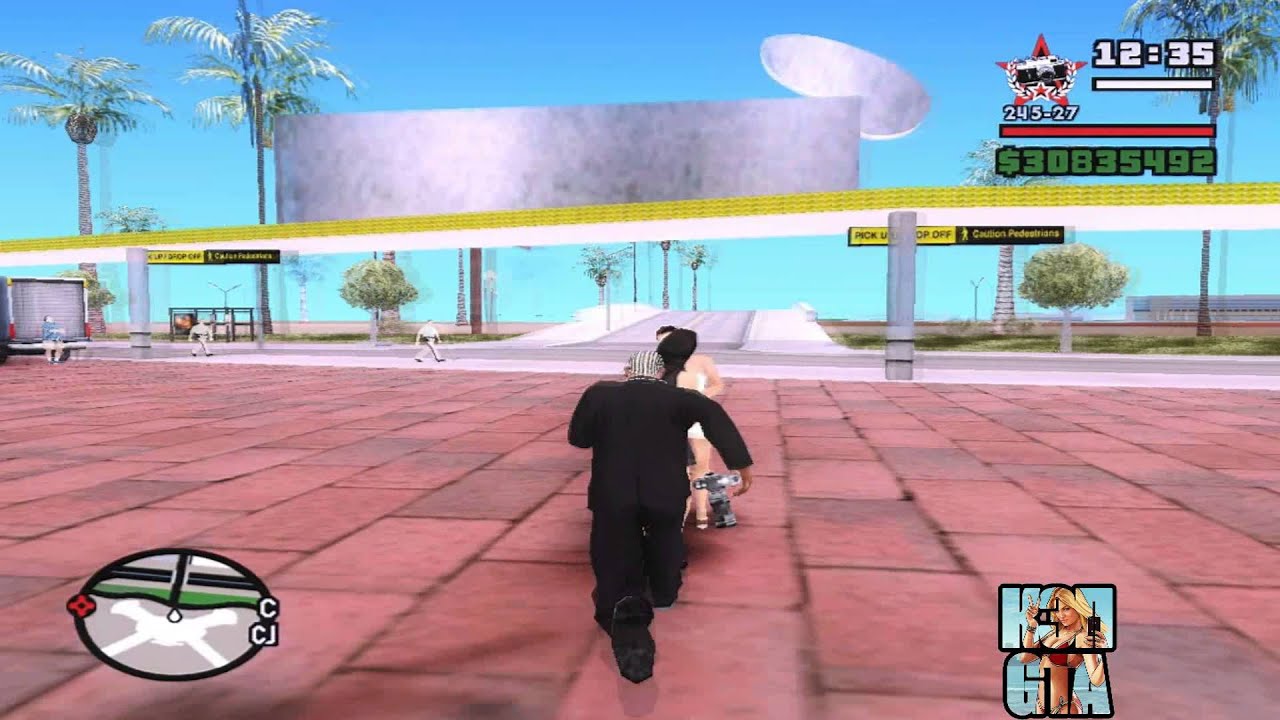 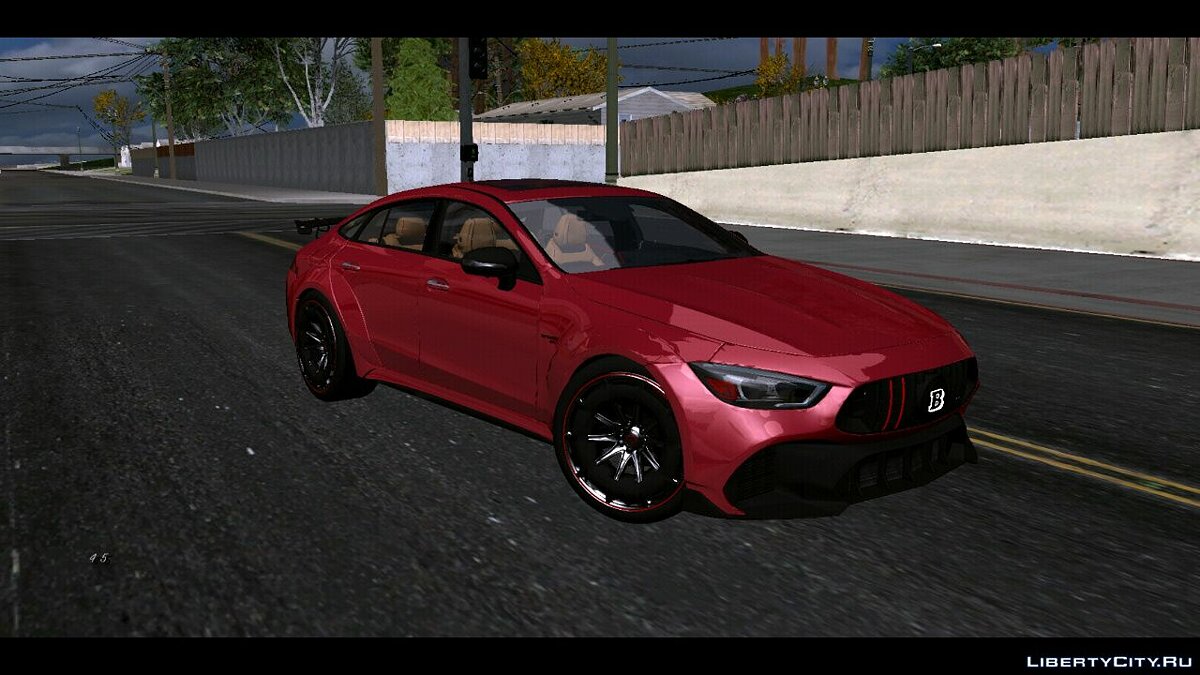 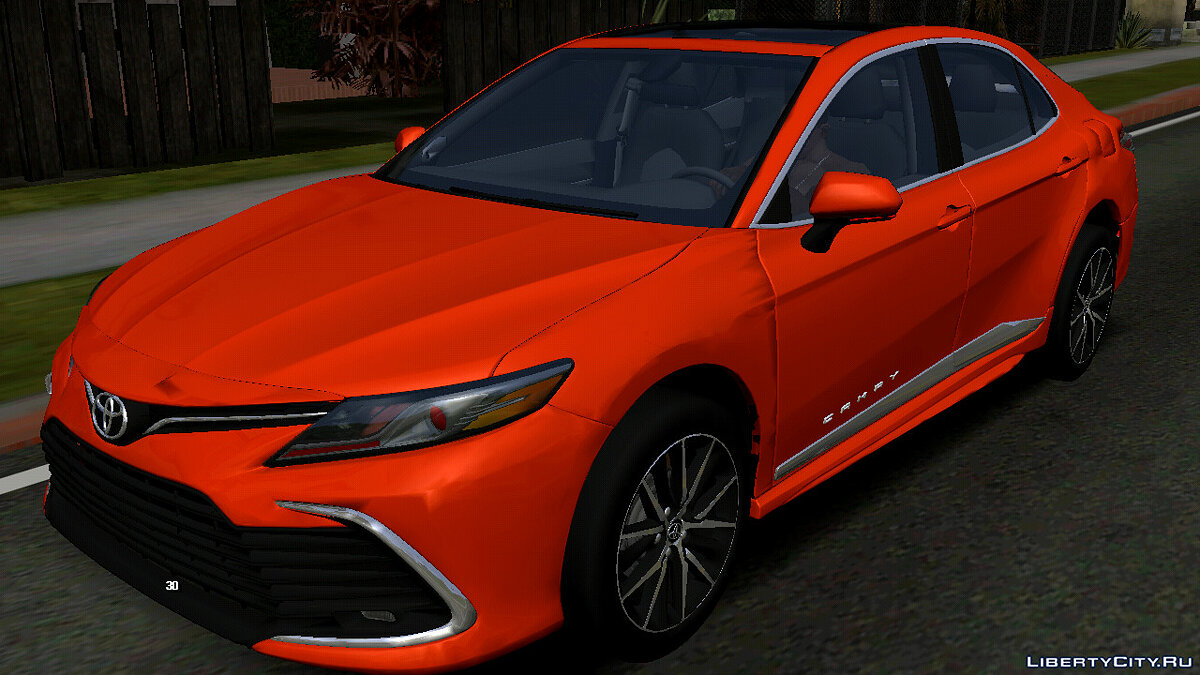 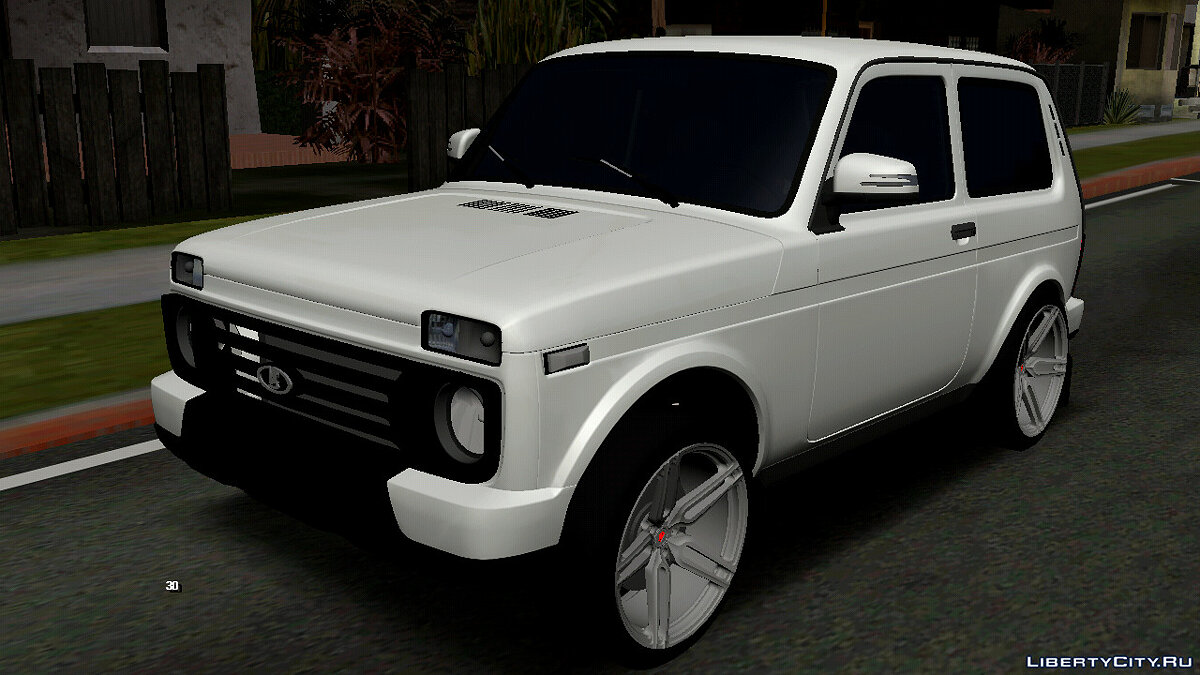 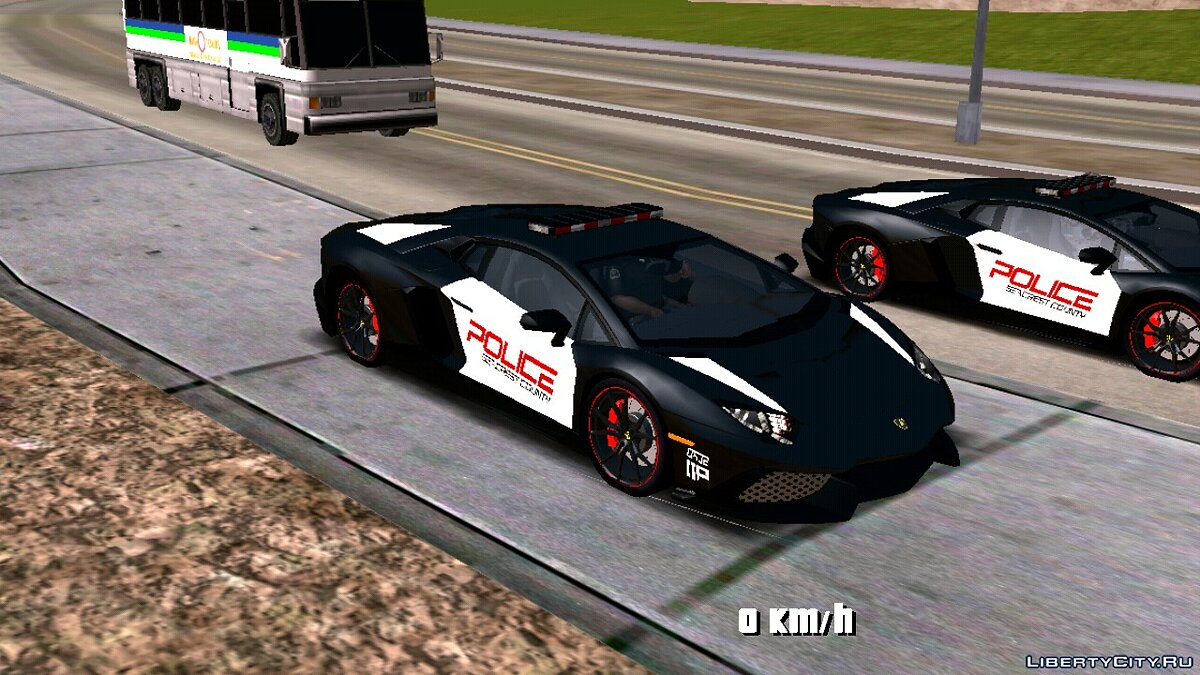 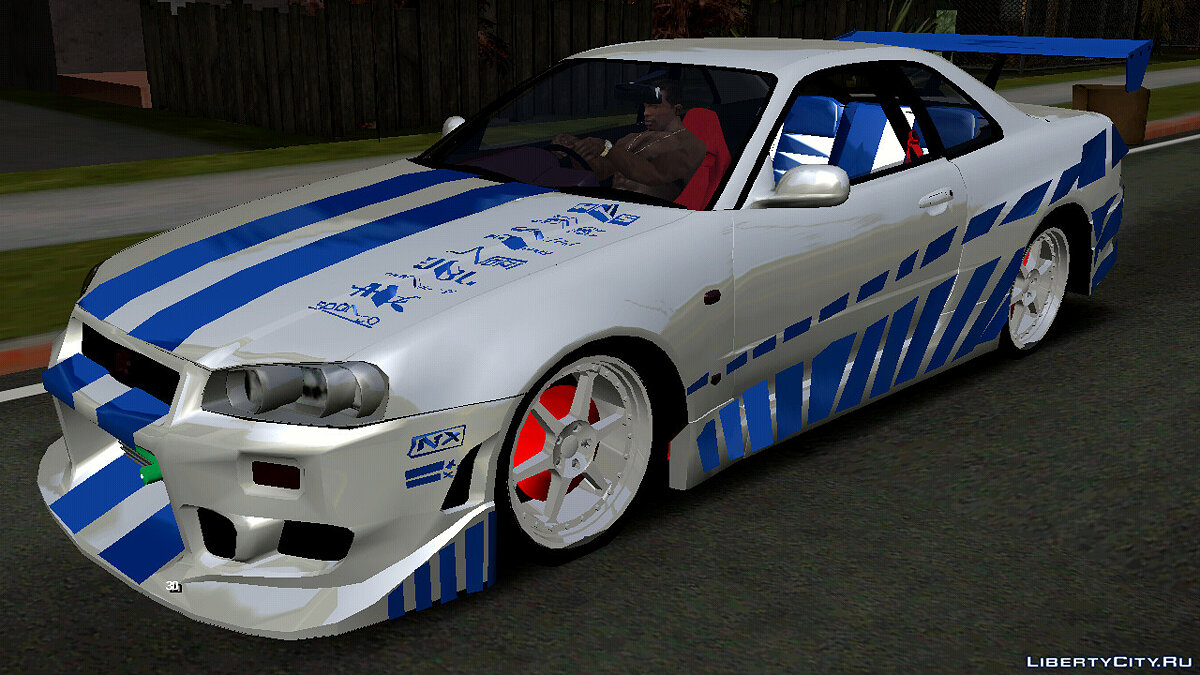 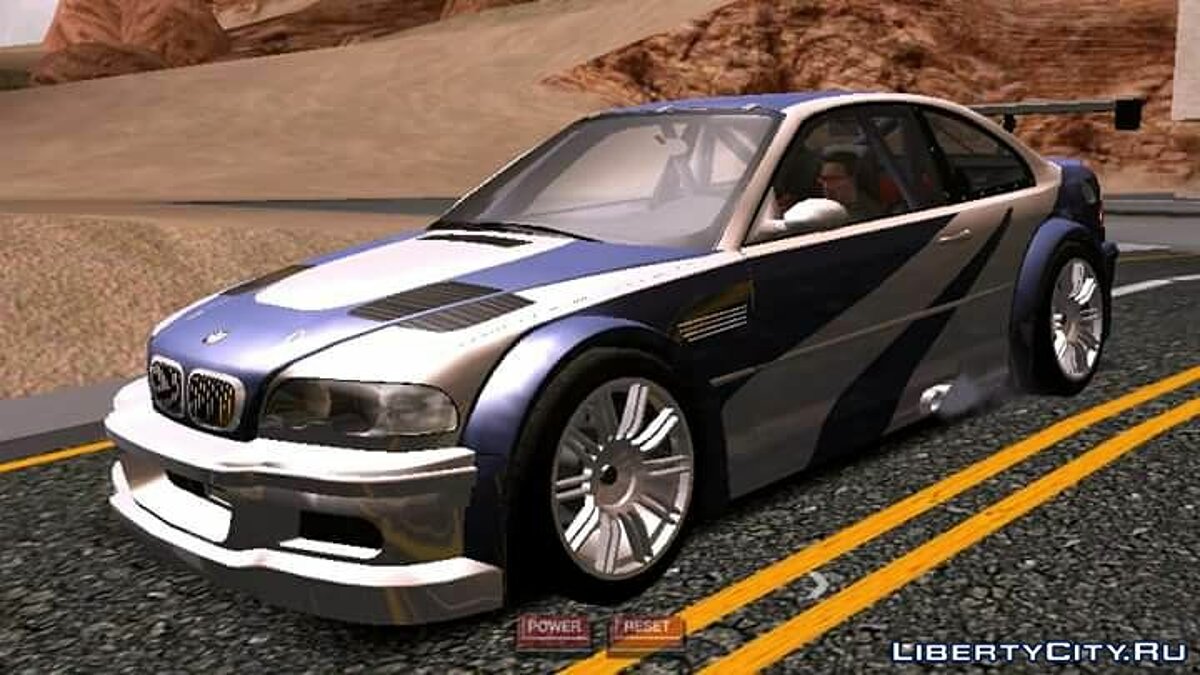 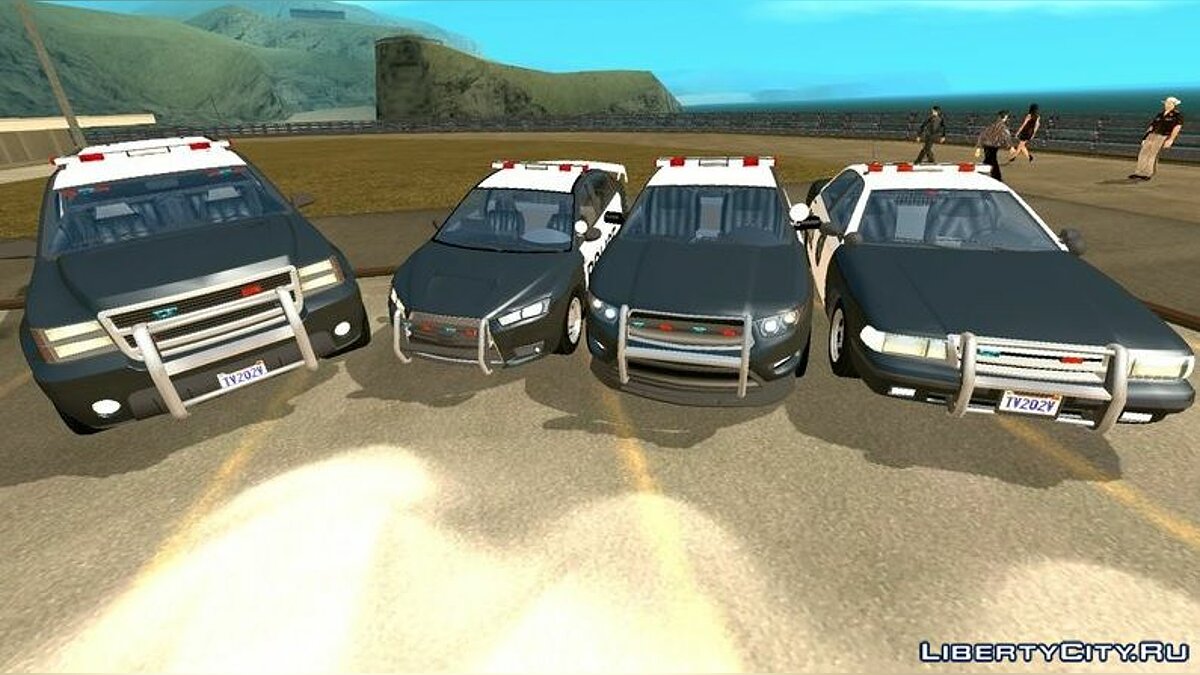 Collection of police cars from GTA 5 (DFF only) 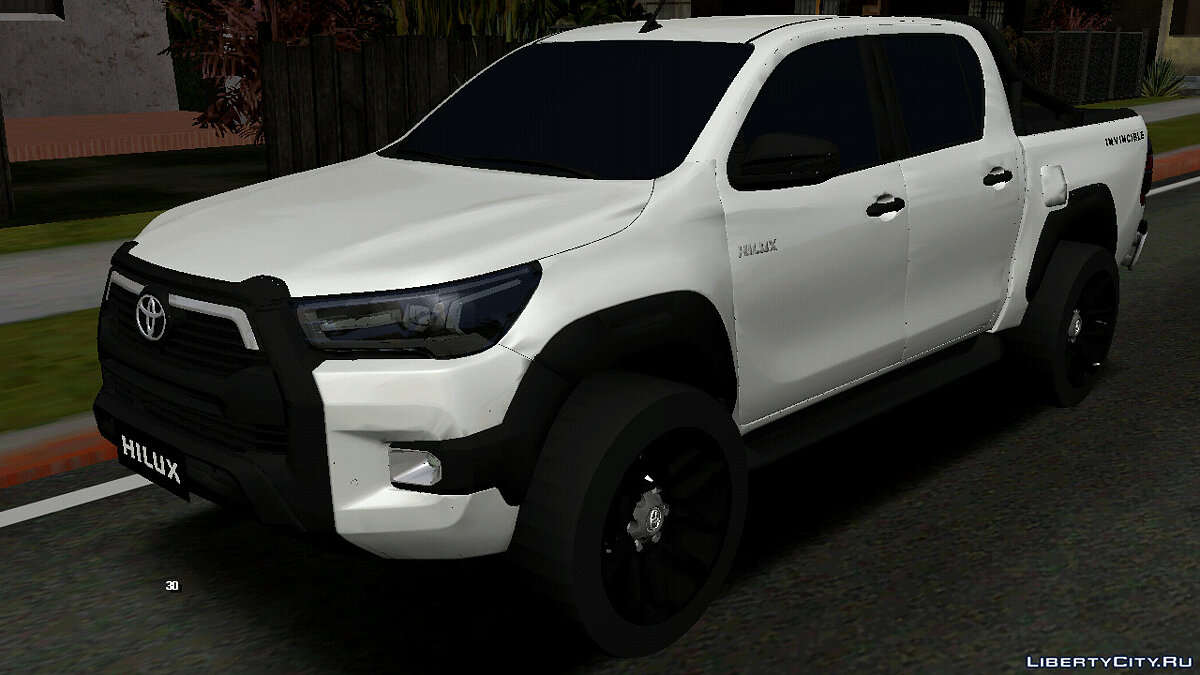 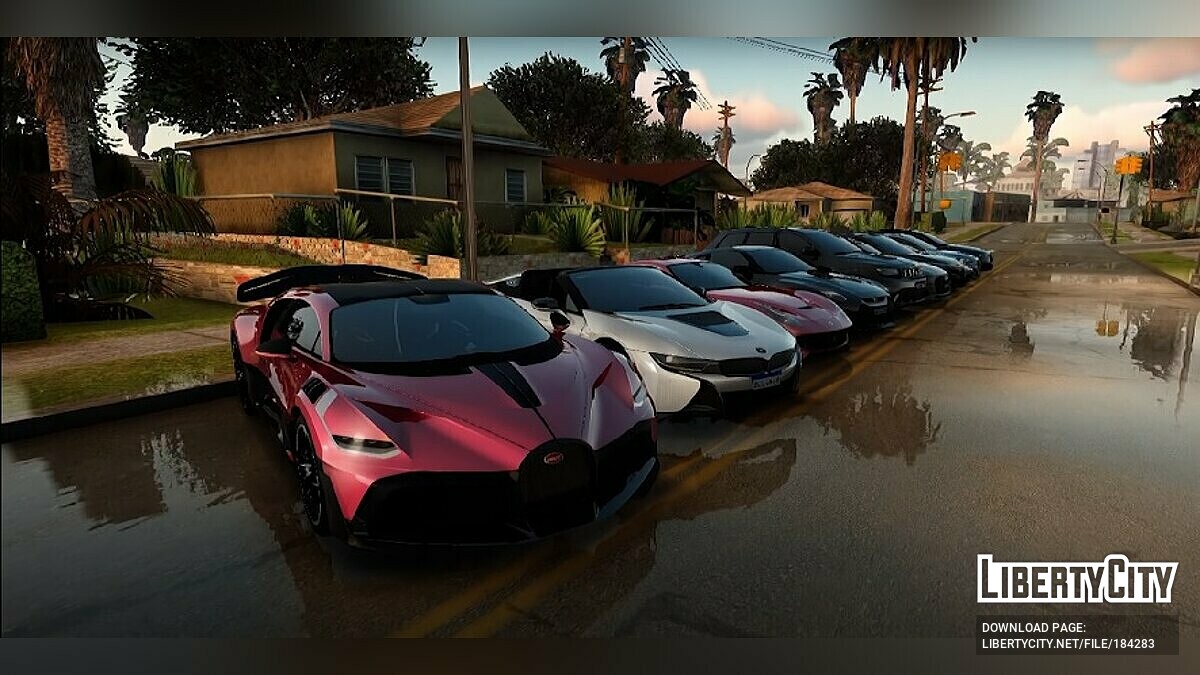 Collection of cars v2 (Only DFF) 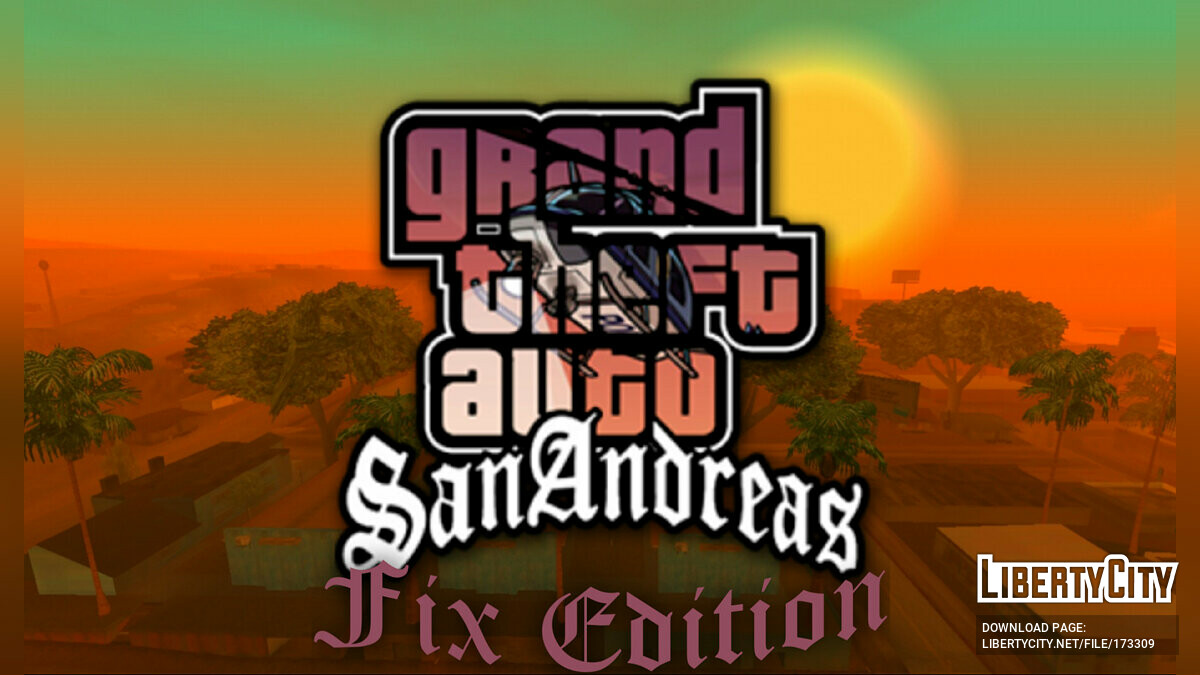 Hello. I present to you my fix build, which I often play on. I know there are many builds to improve the game, PS2 to Mobile, GTA SA Classic, but this build focuses on fixing characters, vehicles and weapons and removing beta content. This modificat...
Артем Малкин 39 5328 1141.22 Mb
20 September 2022 GTA SA (iOS, Android) 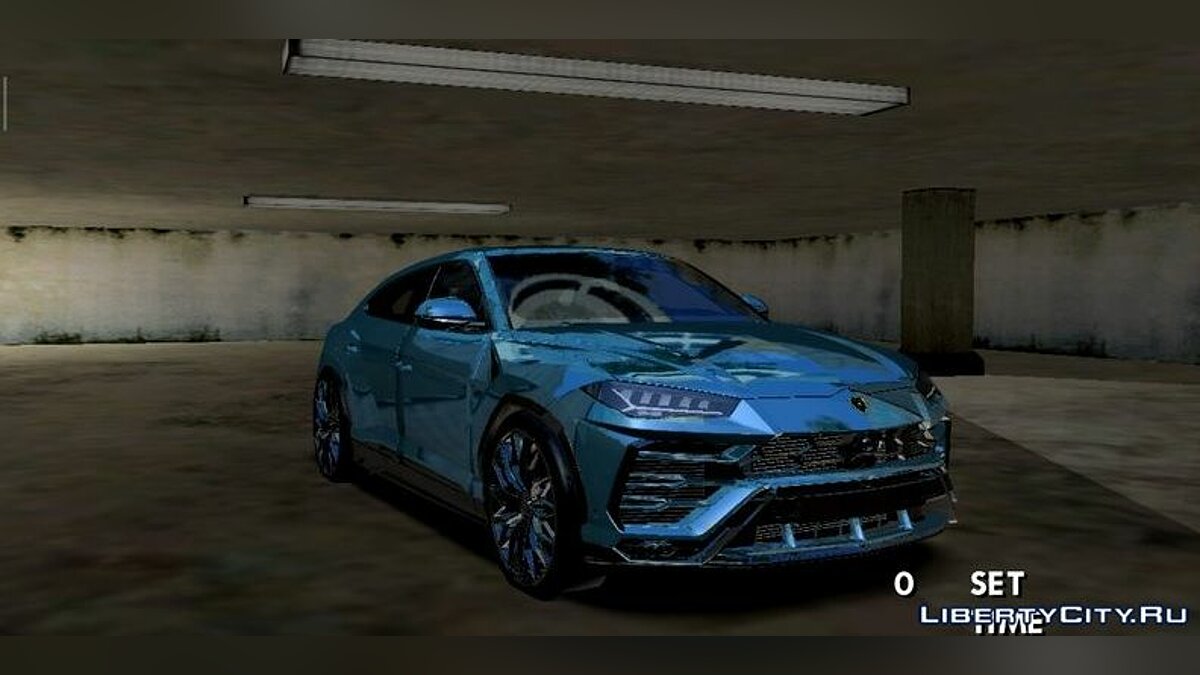