Since yesterday players on PC can't launch GTA Online or Red Dead Online. And what's even better the newly released remasters aren't available too. The PC version of GTA: The Trilogy was even removed from the official digital store. 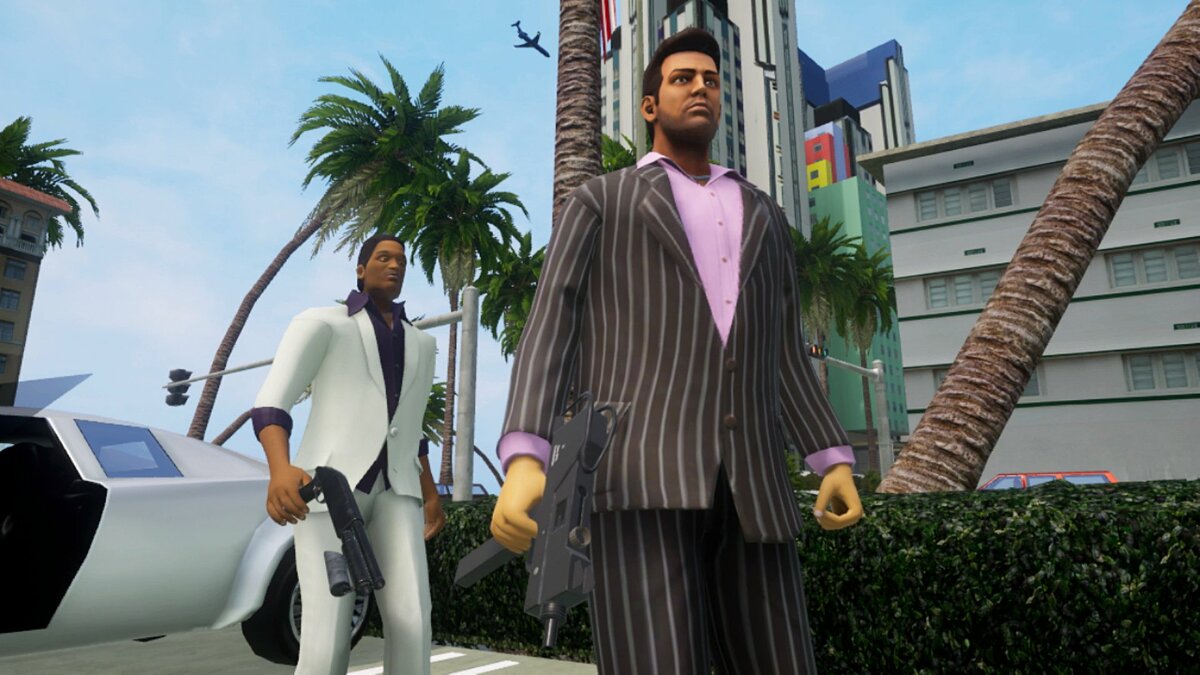 Rockstar Games a quick update on the status today, but it's completely vague. Developers are asking for patience while they are working on restoring services. It seems servers were overwhelmed with new users.