GTA 6 Scaled-Down from Three Cities to One, Insiders Claim

We all want GTA 6 be bigger and better than GTA 5, but it seems Rockstar Games couldn't handle a lot more ground to cover.

Axios Gaming, according to its own scoops, claimed that developers planned GTA 6 to be huge. Rockstar Games wanted to implement three big cities and four main characters in the game, but this idea had to be abandoned. 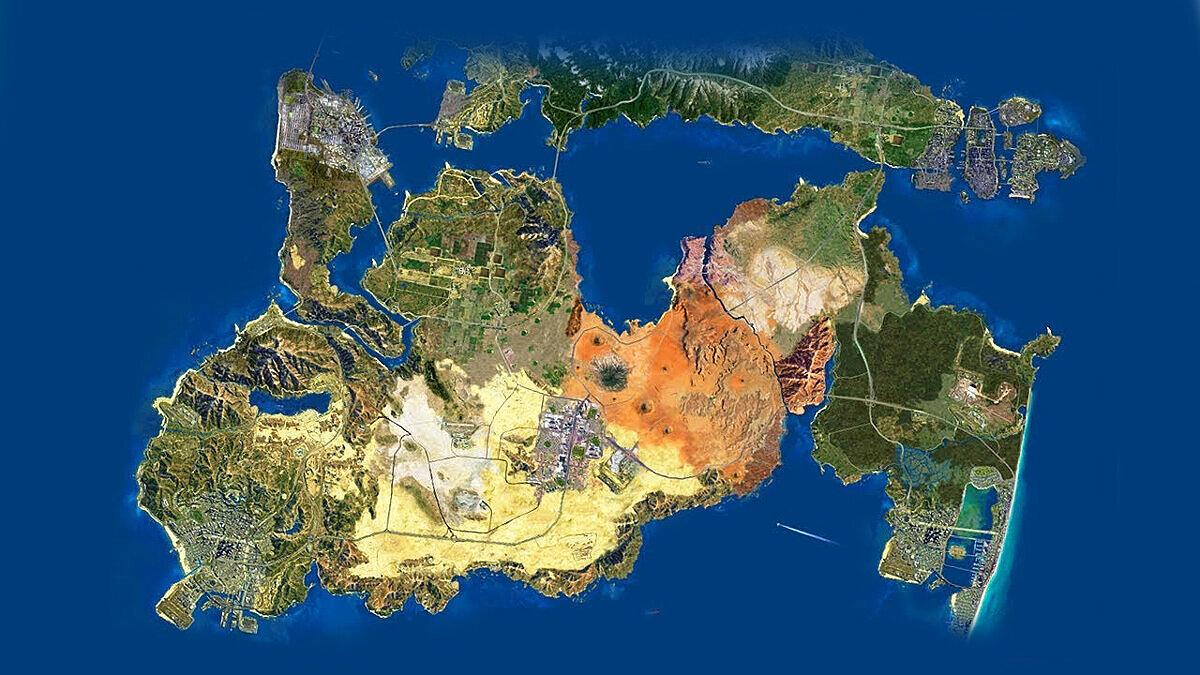 Previously Bloomberg posted an article about GTA 6 and current state of the Rockstar Games. Jason Schreier claimed the game will have only two protagonists, and the story will unfold in Vice City.

What do you like more: large open worlds or compact, but more developed ones?